The ghost town of Washington known for its gruesome murders 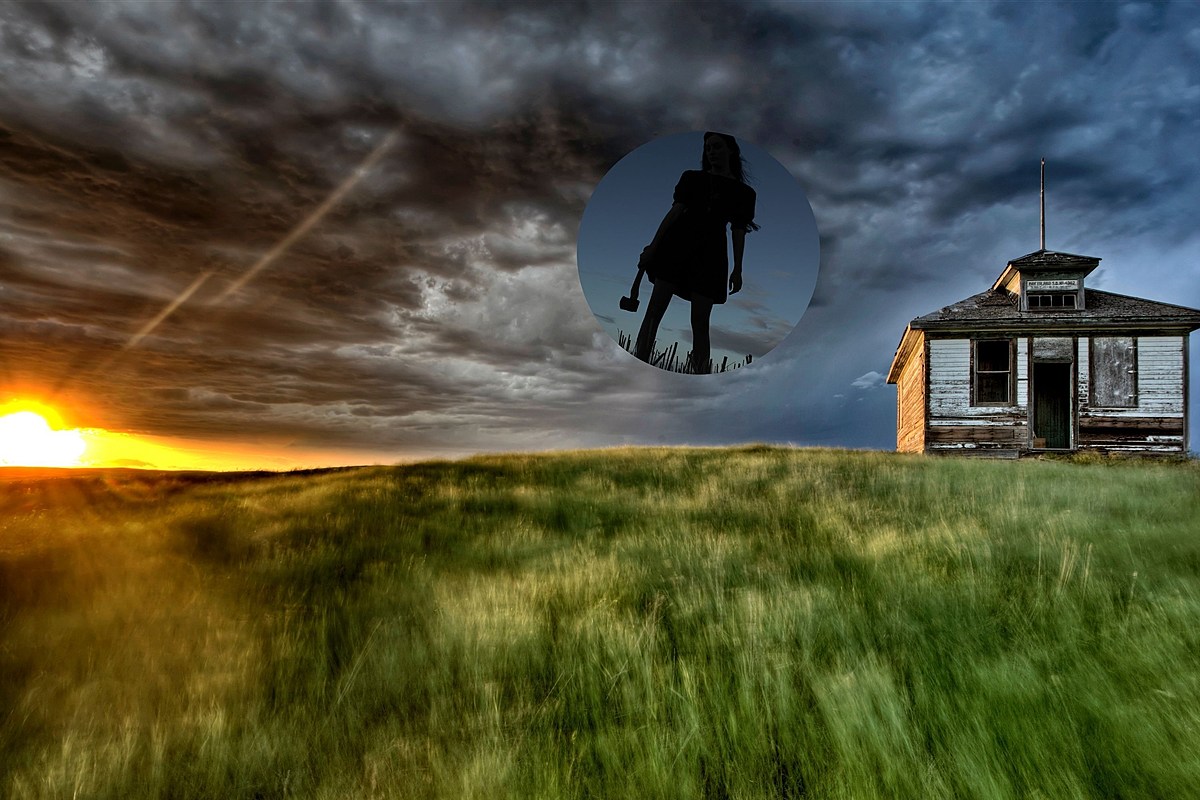 The abandoned town of Govan, Washington is a few hours north of Tri-Cities in Lincoln County off Highway 2. With the exception of a few occupied homes, the city is a ghost town (whistling gale and creaking barn door sound effects).

Govan, Washington was a thriving small farming community in 1941

At one time, like all towns, Govan was bustling with life and commerce. He had his own post office, a school, farms and houses full of people. Today a few of the buildings are still standing – empty – each with its own story – two of these stories include murders, mysteries and gruesome details.

A rich judge, an ax and a horrible crime scene

Just over 120 years ago, in December 1902, JA Lewis and his wife were axed to death inside their home – Lizzie Borden style. Mr Lewis was a judge and it is suspected to have been a robbery gone wrong as the Lewises were very well off. The unsolved crime was considered one of the most gruesome murders in Washington state history. The horrific murder was never solved.

39 years after the Lewis massacre, another murder took place. In 1941, a mother and her son were killed. The mother was found dead on their farm, her son’s body was not found until 1949. His remains were in a field about 8 miles away. Both are unsolved murder mysteries.

Other calamities hit Govan in the 1970s

The town of Govan has had its share of heartbreak – two different forest fires broke out in the early 1970s and after that it for the most part became a ghost town. The population of Govan in 2019 was 3.