The Living in Virginia Beach album 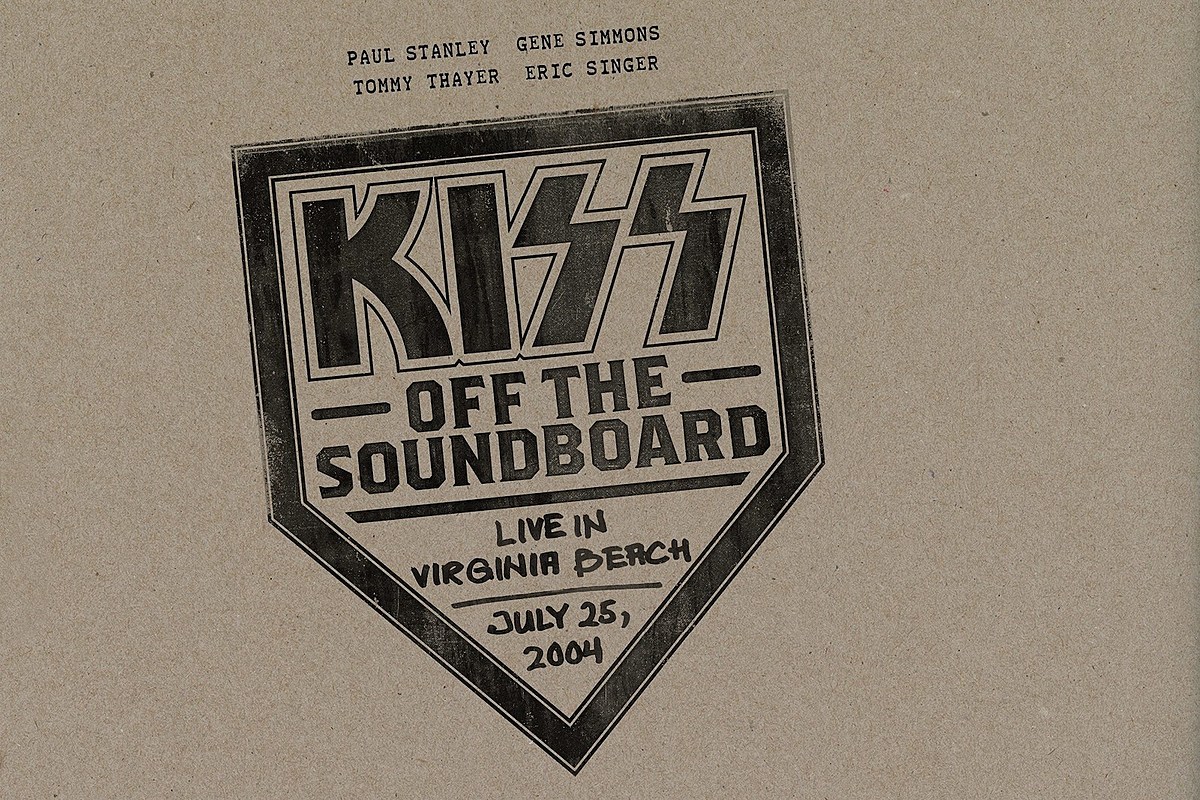 Kiss will release a new live album titled Off The Soundboard: Live in Virginia Beach the 11th of March. You can see the full track list below.

Recorded at the Virginia Beach Amphitheater on July 25, 2004, Living in Virginia Beach marks the second part of Kiss’ Off the soundboard official bootleg live series, sequel to last summer’s Tokyo 2001.

Recorded kiss Living in Virginia Beach on their Rock the Nation tour, the first complete trek in the United States with the modern lineup of Gene Simmons, Paul Stanley, guitarist Tommy Thayer and drummer Eric Singer. They have already commemorated the tour with the 2005 Rock the nation live! DVD.

Off The Soundboard: Live in Virginia Beach will be available to stream, download, or purchase in a variety of physical formats, including a two-CD set, a standard three-LP black vinyl set, and a limited edition three-LP green vinyl set. The green vinyl version is available for pre-order exclusively from the official Kiss online store, along with several different merchandise bundles. (The Deluxe Pack includes a t-shirt, party member trading cards, guitar picks, and a button.)

Kiss is in the middle of his End of the Road farewell tour, which is currently scheduled to run through July 21. Simmons is also working on a Kiss Museum in Las Vegas, which will showcase 50 years of memorabilia and is slated to open in March. .

Changes in the Kiss lineup: a comprehensive guide

A step-by-step guide to all of the personnel changes experienced by “the hottest group in the country”, Kiss.