The Muppet Christmas Carol “When Love is Gone” version is coming to Disney+ for the 30th anniversary! 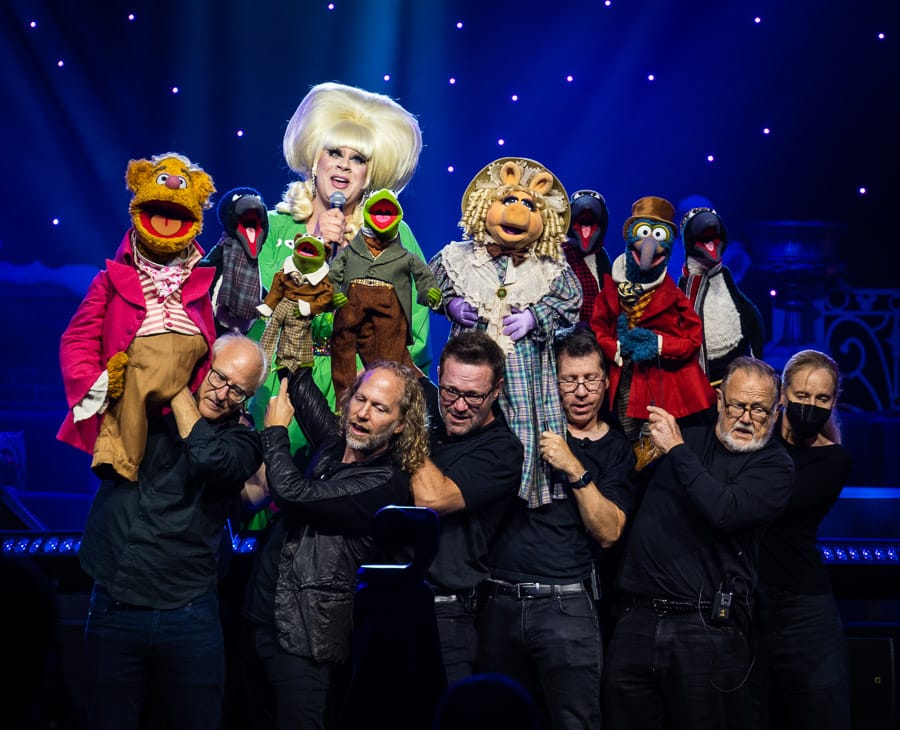 One of the highlights of Expo D23 2022 was “Magic in the Air: 30 Years of The Muppet Christmas Carol”. In this post, we’ll share photos from the panel, news on the full movie release, including “When the Love Is Gone,” and more.

The panel was moderated by Nina West, who was joined by director Brian Henson, Muppets lead actor Dave Goelz (who plays Gonzo/Charles Dickens), Oscar-winning songwriter Paul Williams and costume designer for the Polly Smith movie. It was a decidedly celebratory presentation – a tribute to all holiday movies, but especially Muppet Christmas Carol.

Brian Henson also shared the story of how “When Love is Gone” was cut from the movie in the first place. He explained that Jeffrey Katzenberg was the one who cut the scene, saying it was too emotional and adult for little kids to stay connected to the film. Katzenberg had indicated that, despite strong audience scores during screenings, he had seen children disengage during the song and wanted it removed for theatrical release.

According to Henson, the two agreed that the song could be deleted for theatrical release, but would be immediately restored thereafter for each home release. Henson was okay with this arrangement because Katzenberg had been a strong supporter of the film and most people would be seeing the film at home anyway.

Henson said that when they cut the film, they first created a version for home video using the standards in force for British television at the time. After that, they deleted “When Love is Gone” and made the theatrical version of it. Unfortunately, at the start of the high definition era, there was no 1080 (or higher) cut of the film. Disney wanted a high definition version, so they came back to do a new cut. 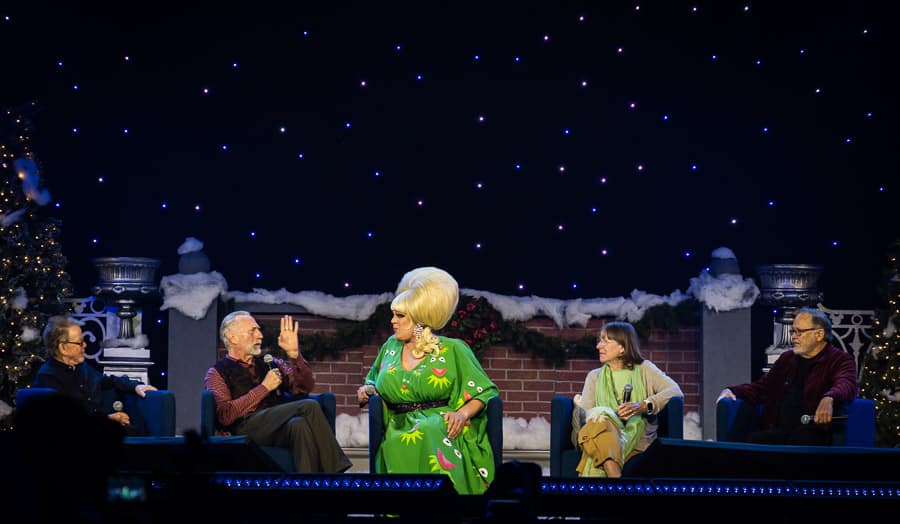 According to Henson, Disney was unable to locate the “When Love is Gone” footage. He said he had received multiple assurances that he had not been lost – that where the footage was stored was a high-security Technicolor facility and it had to be somewhere. He gave credit to Disney, saying they had two people tasked with finding the footage, but they had no luck for years and years.

Henson continued, “Almost two full years ago – and you’ll notice I’m emphasizing this – they told me they finally found it.” He went on to clarify that what they found was not technically the original film negative, but a secondary reproduction of it. (I’m sorry, I don’t remember the exact term used.) 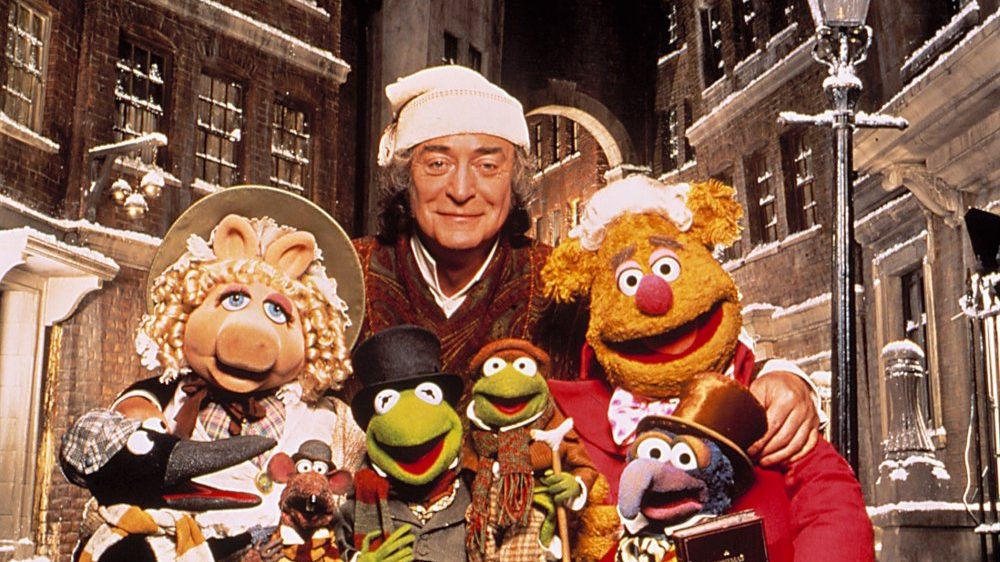 We talked about it almost two years ago when Henson shared on BBC Radio 2 that ‘When Love is Gone’ had been found by Disney and would soon be revived. At that time, director Brian Henson had recently received a call from Disney telling him that the film was being remastered in 4K and he had been asked to approve the new version.

Reviewing the reels two years ago, Henson was surprised to see the original song restored: “I was like, ‘No, you didn’t!’ and they said, ‘Yes, we did! We found him!’ I was so happy, I was so happy. They are all ready again with the full version. I don’t know if they’re going to release it on Disney+ in time for Christmas… but it’s coming back, the full version is coming back.

As Henson repeated during this panel, this all happened almost two years ago. 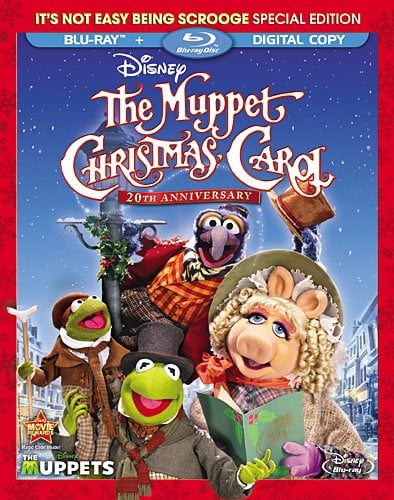 In case you missed the #1 track on our List of the best Disney Christmas movies or haven’t noticed this blog’s incessant hype about all things Muppets at Walt Disney World, we’re big fans. As far as I remember, I’ve never seen the original cut of the movie – I can’t wait to see this Christmas classic again which I’ve watched (literally) more than any other movie. This is really great news!

The rest of the Muppet Christmas Carol 30th Anniversary panel was awesome. There were some great anecdotes shared by Brian Henson, Dave Goelz, Polly Smith and Paul Williams. I’ll share a few here, but Disney had plenty of cameras filming the presentation, suggesting it’s okay (With a bit of luck) will be released online, or maybe even Disney+, soon. Anyway, I leave you with some more pictures… 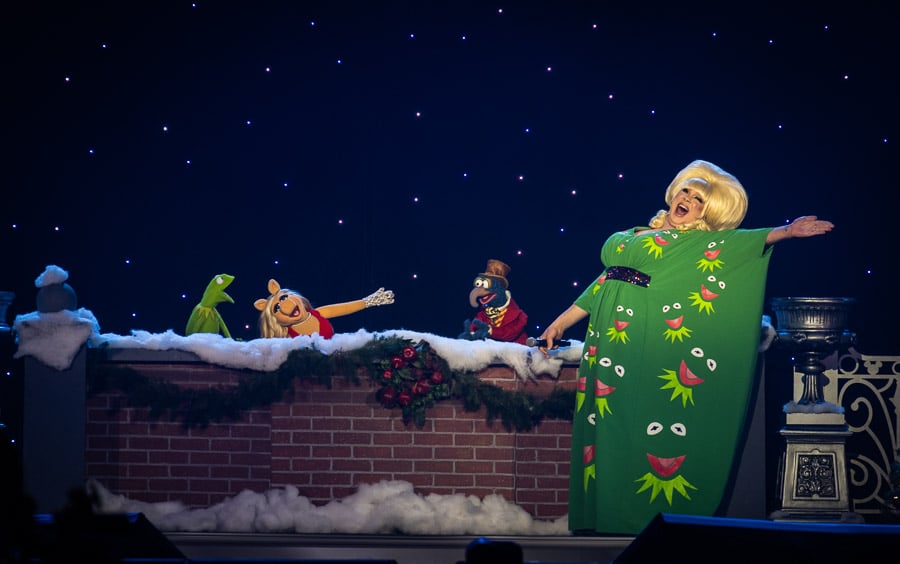 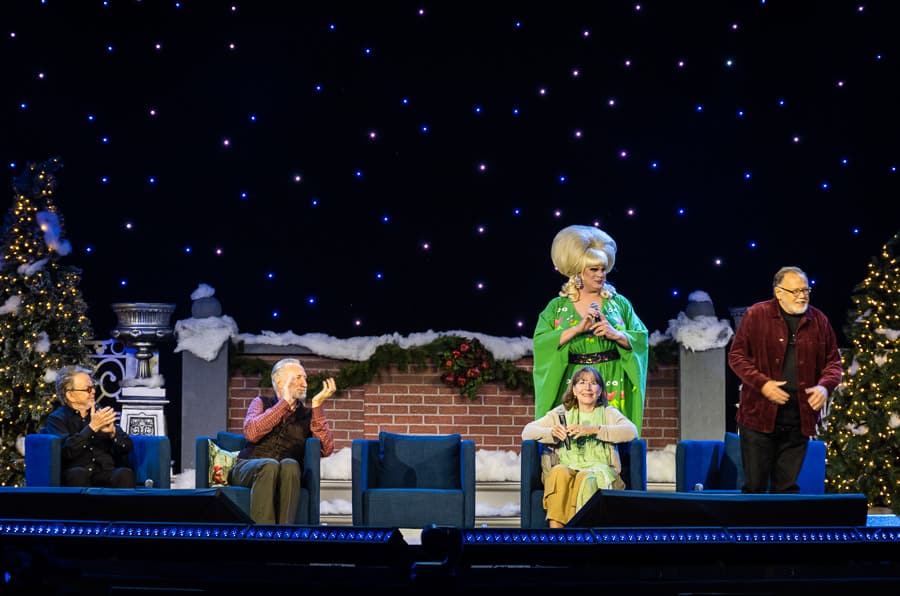 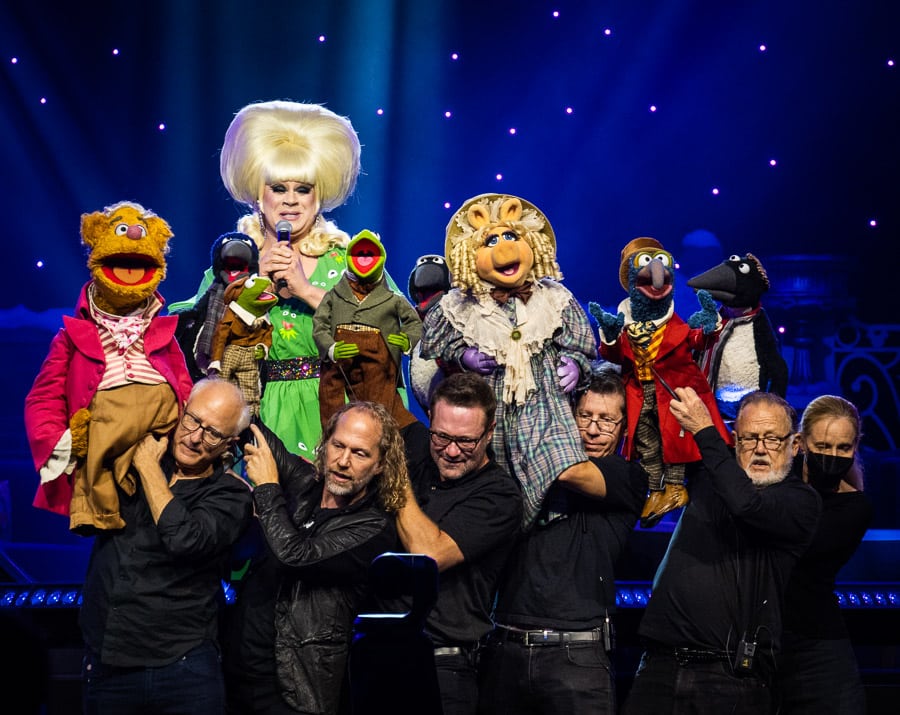 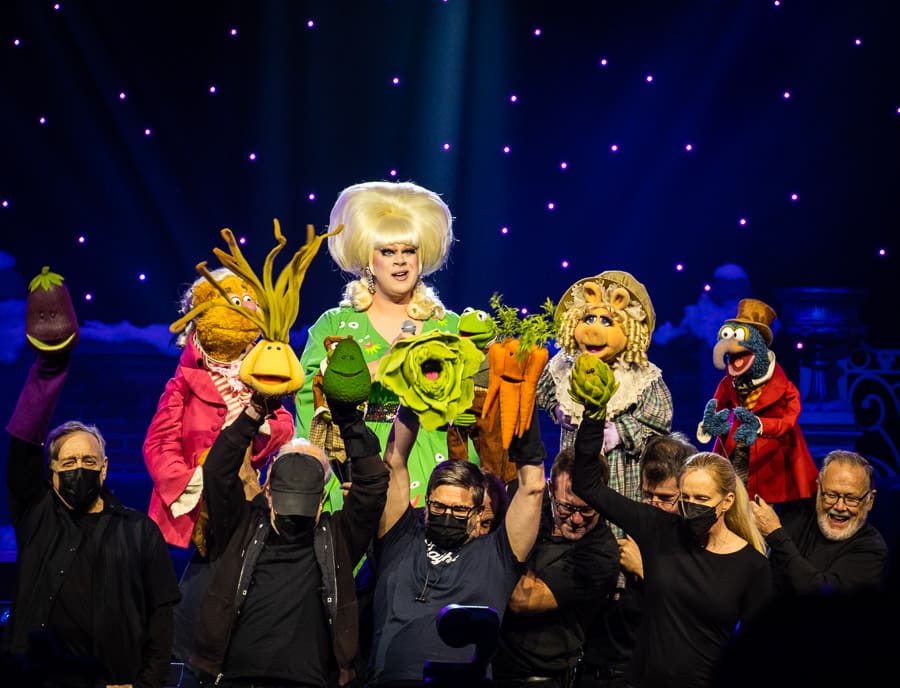 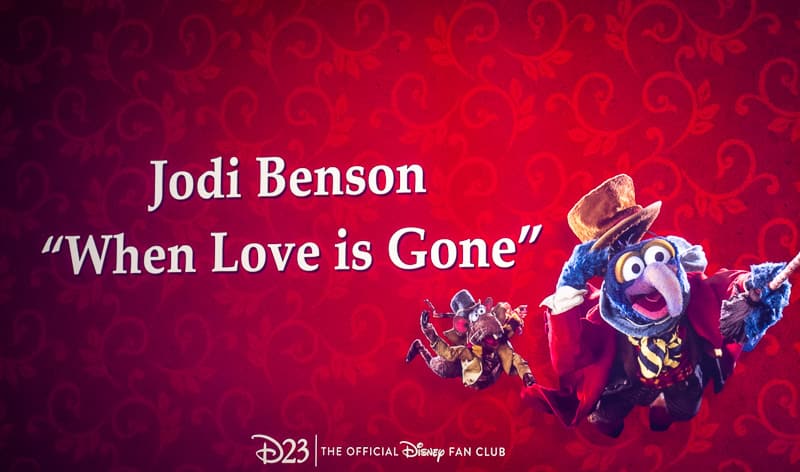 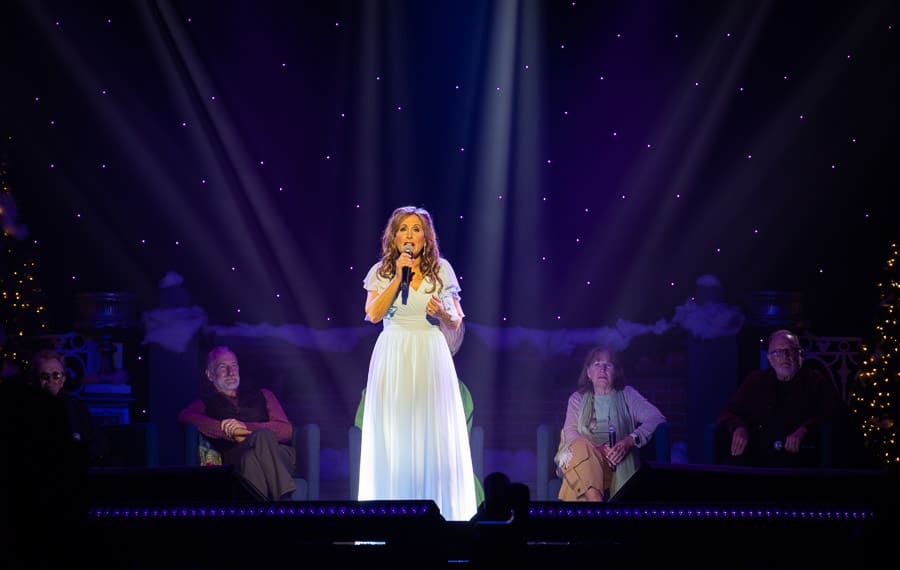 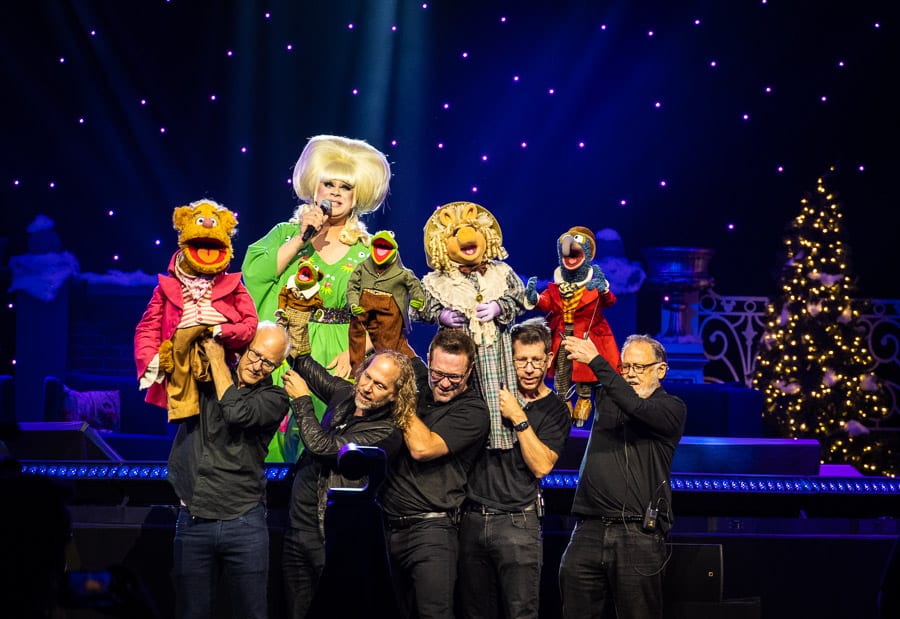 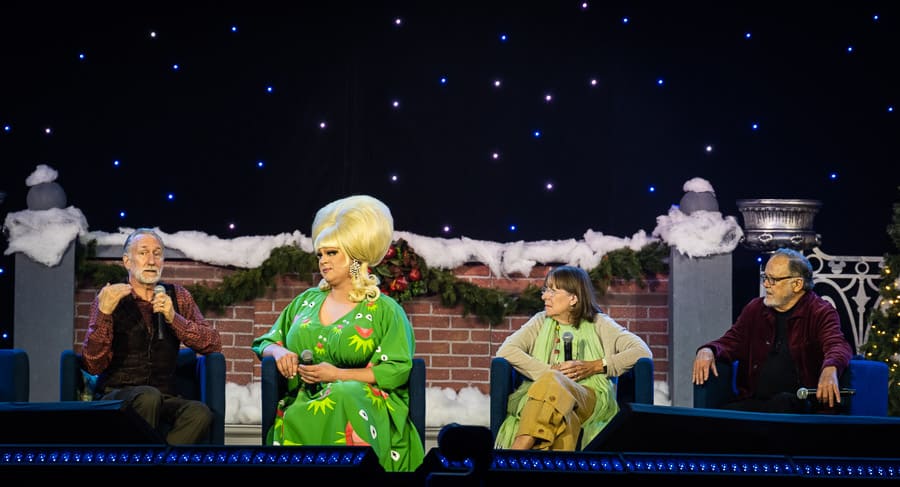 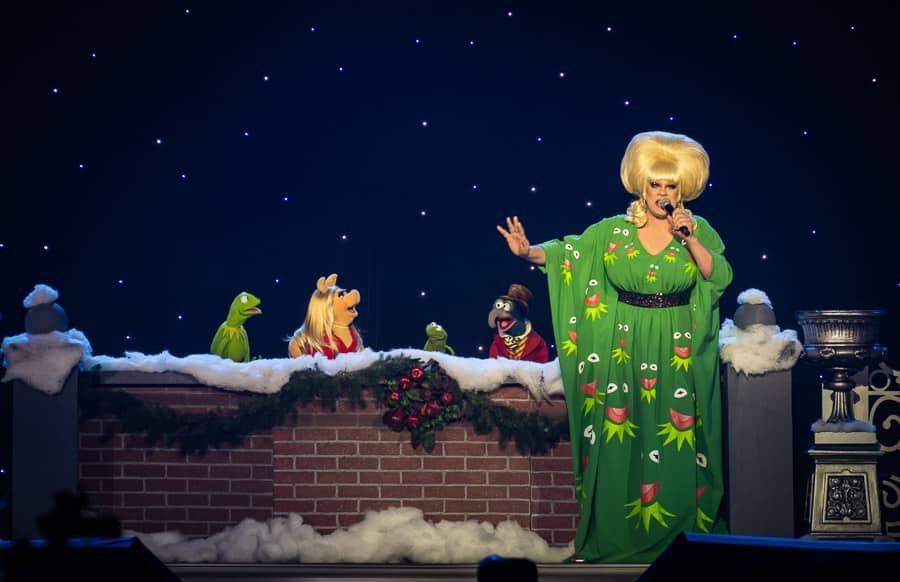 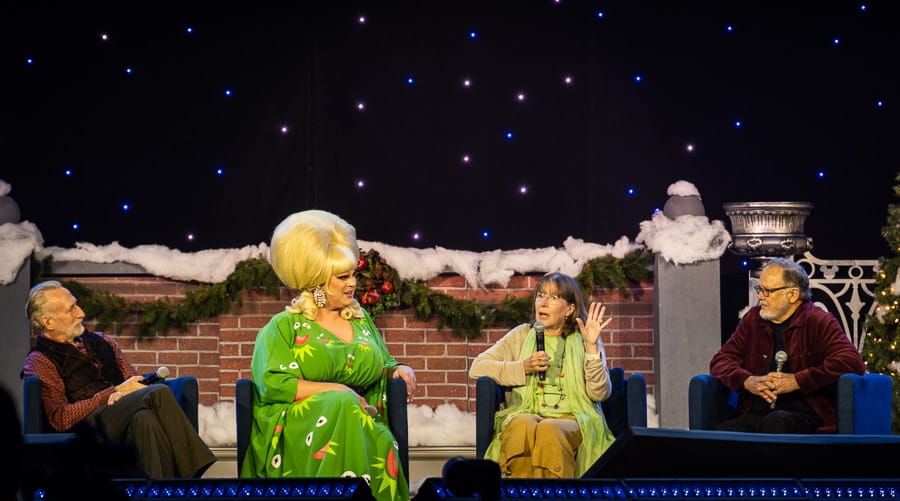 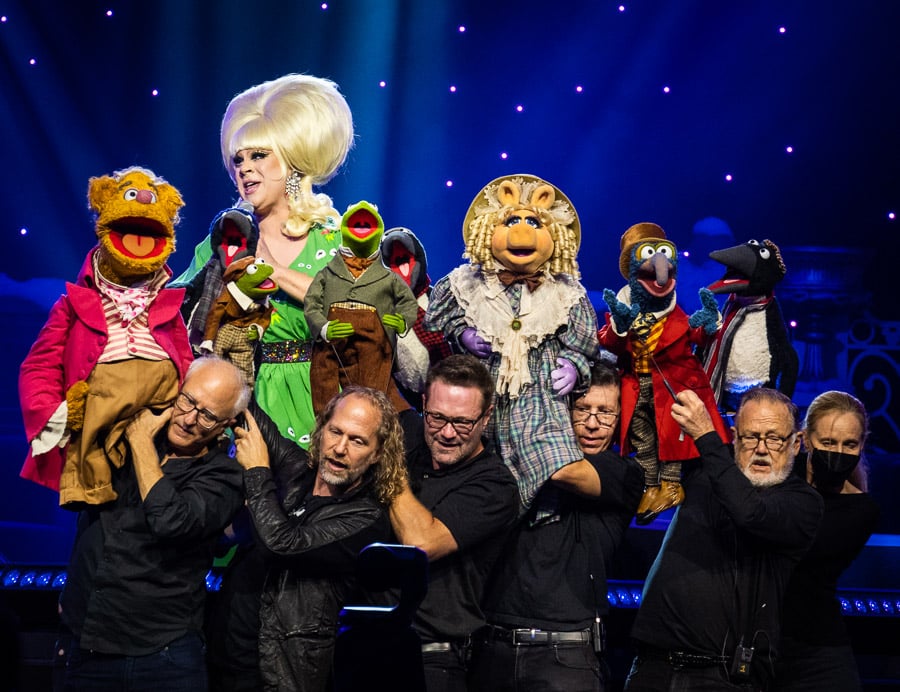 Need Disney travel planning tips and comprehensive advice? Be sure to read Disney Parks Vacation Planning Guides, where you can find comprehensive guides to Walt Disney World, Disneyland and beyond! For Disney updates, discount information, a free download from our Money Saving Tips for Walt Disney World eBook, and much more, sign up for our free email newsletter!

What do you think of Disney+’s restoration of “When Love is Gone” for the 30th anniversary of Muppet Christmas Carol? Will you be watching the extended edition or the theatrical cut this Christmas? Do you agree or disagree that Muppet Christmas Carol is one of the best holiday movies of all time? Questions? We love to hear from readers, so feel free to share any other thoughts or questions you have in the comments below!