The murals will disappear with the Water Street parking garage 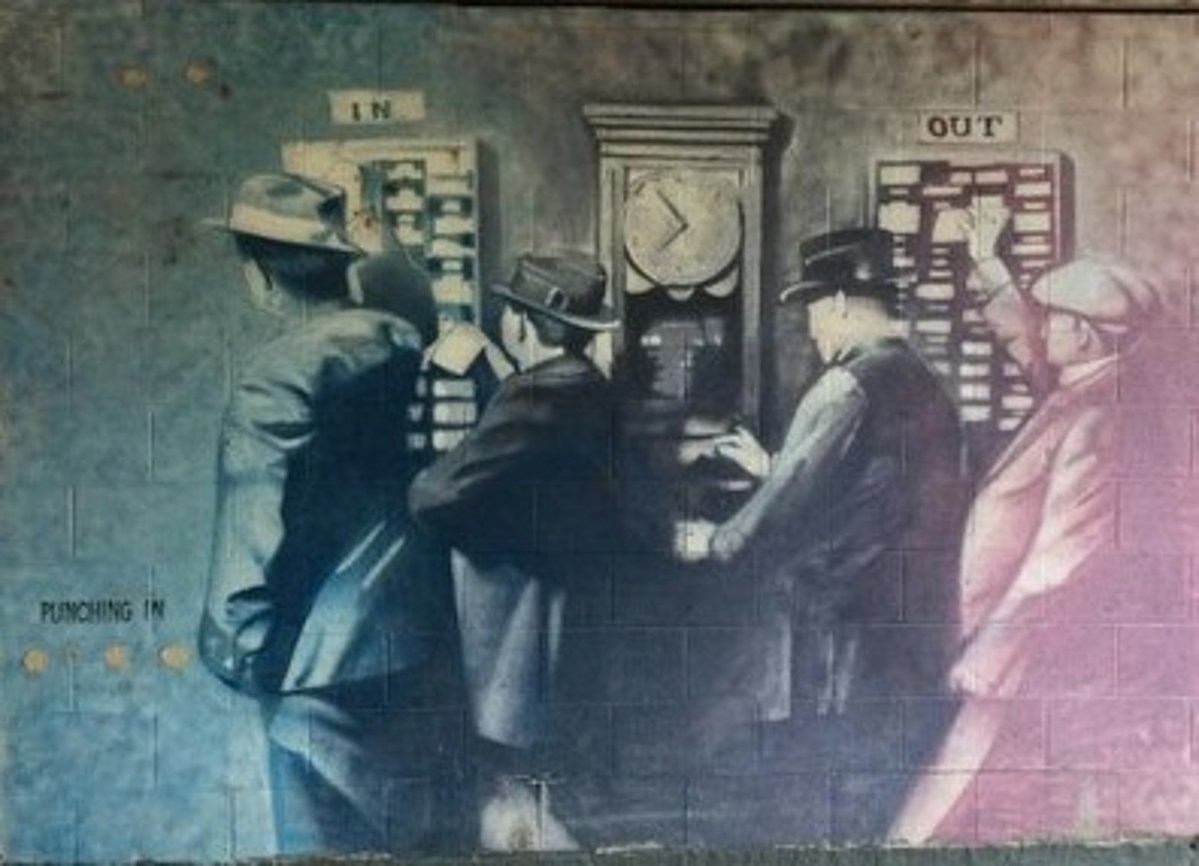 Several colorful murals painted by local artists will disappear with the demolition of the Water Street parking ramp in downtown Binghamton.

The murals helped brighten up the otherwise dark facility that opened in 1970.

Peg Johnston, who was one of those who worked on the murals, said the Public Art Department developed the project after learning about the important industrial history of the block where the garage was located.

Johnston noted that the murals centered on the theme that the area is the “cradle of virtual reality”. They included depictions of a Bundy time recording clock and the Link flight simulation “blue box”.

Icons representing the American Dance Asylum, which held events in the garage, were also painted on different levels of the parking lot.

Johnston said artists know “a mural is not forever”. Public art, by its very nature, will be viewable for a limited time as it may be covered, affected by weather or other factors.

A new parking lot is to be built this year on the site of the old structure.