The plot of the movie “Tetris” looks wild 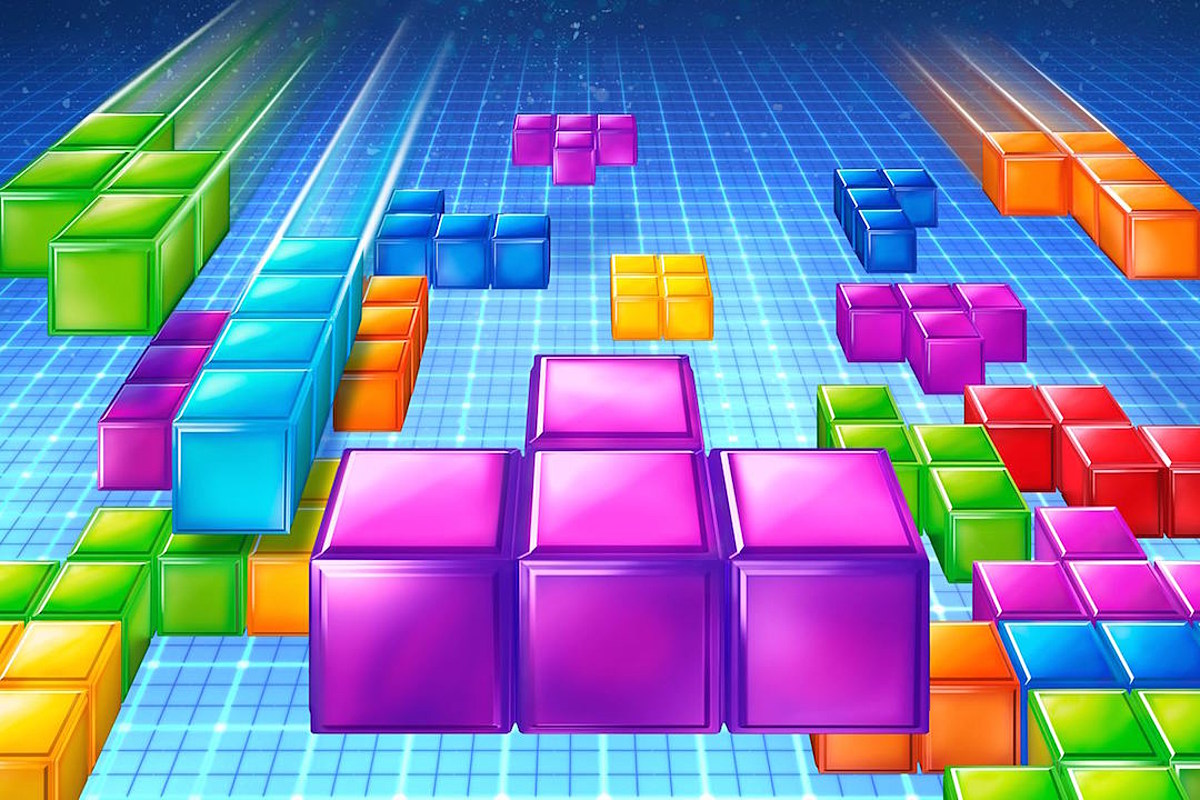 Yes, there really is a movie about Tetris Coming soon. In fact, the movie – directed by Jon S. Baird and starring Taron Egerton – has already been shot. Production on the film wrapped up last spring, and the project was recently acquired by Apple for its Apple TV + streaming service.

The were plans at some point to do a more sci-fi oriented Tetris film adaptation, but those plans failed. Instead, Egerton plays Henk Rogers, one of the men who played a pivotal role in the development and success of Tetris the video game. So why make a movie about making a game? Producer Matthew Vaughn explained the plot – and the appeal of the project in a new interview with Collider.

While he conceded that he initially thought “What jerk came up with this idea, making some sort of Cold War political thriller about Tetris?” once he has learned the full story he told …

“Okay, we better make the movie then. If this really happened, let’s do it. Then I met the characters in real life. You know, the Russian who invented Tetris, the Mad American who literally walked behind the curtain of the Cold War and risked it all and stole the bloody thing and brought it back to America. I said, “It’s a really good original thriller.” It’s a bit like imagining The Big Short meeting Bridge of Spies. It’s kind of a crazy and unique story.

Listen, that sounds very interesting. I like the idea of ​​a spy thriller on a video game. I’ll definitely be watching this – on one condition. Must have this song in it.

If Taron Egerton isn’t running for his life in a scene while this song is playing, I’m not interested. I am sorry. I will not accept any compromise on this matter.

Tetris will air on Apple TV + in the future.