The rise of streaming and the fall of records 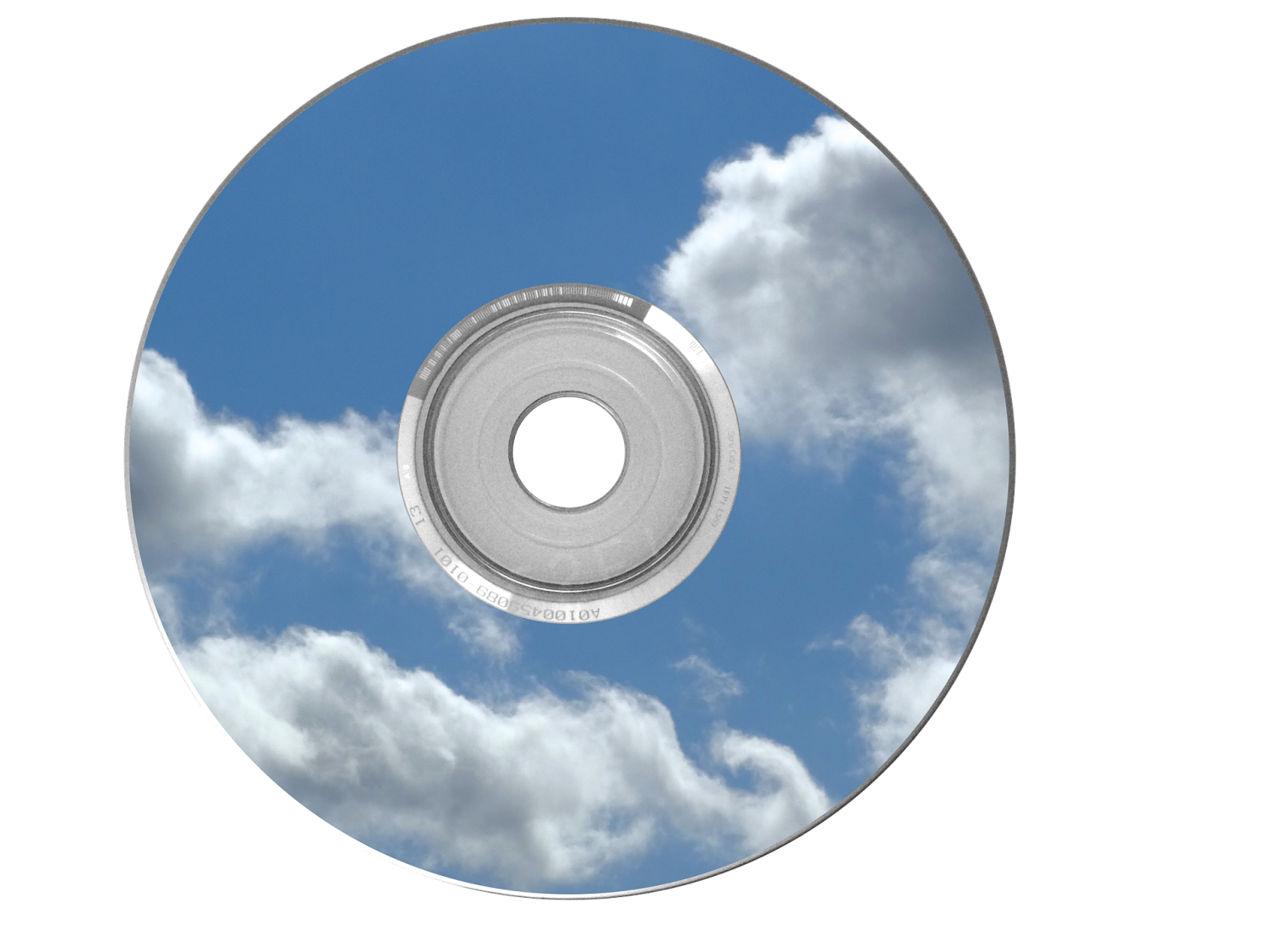 Does physical media stand a chance against today’s streaming services?

There have been many types of physical media over the years, from VHS to LaserDisc to the latest 4K Ultra HD discs. As technology advances, so do businesses and consumers.

Today, the rise of streaming services offers a wealth of conveniences and endless titles at the click of a button. The ever-increasing shift to digital services has led to a decline in physical media.

Streaming is a game changer

If one were to visit their local Wal-Mart, they might find a section devoted specifically to DVDs and Blu-Rays. While stores are still stocking new movies and re-releases of older movies, these sections tend to get smaller and smaller.

What did these stores do with their unsold goods? Sales and generally discounted prices make them easier candidates to sell. Bargain bins are another way to attract movie sales that stores wouldn’t otherwise sell.

Best Buy has made the decision to completely remove in-store DVDs and Blu-rays. It seems like another way to keep up with the changes in the world as online shopping also becomes more prevalent.

Many large companies concentrate their sales in many other departments, which now leads to companies and independent distributors taking on the role. There are countless distribution companies such as The Criterion Collection, Kino Lorber, and Mill Creek Entertainment that specialize in delivering old and new movies to audiences in physical formats.

New innovations are constant and constantly improving. Renting movies has long been common practice, but the rise of Netflix dramatically changed the game. With thousands of titles offered and all without the inconvenience of leaving home, many people have gotten into it. The popularity of the service outpaced sales of brick-and-mortar stores like Blockbuster to the point where they could no longer keep up. This certainly marked the changing point for watching movies.

Although it seems that more and more companies have decided to phase out physical media formats, there are still many who continue to sell them on a regular basis. 2nd & Charles sell new and used DVDs and Blu-rays. Many smaller stores carry on the tradition of rental stores, such as The Last Blockbuster in Bend, Ore. and Videodrome in Atlanta, Ga. Many other thrift stores also typically maintain sections devoted to movies.

Standard DVDs and Blu-rays are still being produced. However, 4K Ultra HD drives are now the newest player in the realm of physical media. These new discs brought innovations such as better image quality and more disc space.

Both old and new movies have been released steadily over the years. However, the higher prices of 4K drives and their overall low impact on the consumer market didn’t provide much incentive to increase sales.

The future of physical media

Technological innovation is inevitable and changes are constantly occurring. The shift from physical to digital is just another aspect of these changes. Over the years, many streaming services have sprung up with varying degrees of success. This almost mirrors the many formats that have also been released over time.

How does the future of physical media look today? Although there is still a market for consumers and collectors in general, streaming services have become much more widespread. Their convenience allows viewers to experience films in a way that is representative of the era and often surpasses physical formats.

In short, this period in time is a period of transition until one emerges victorious.