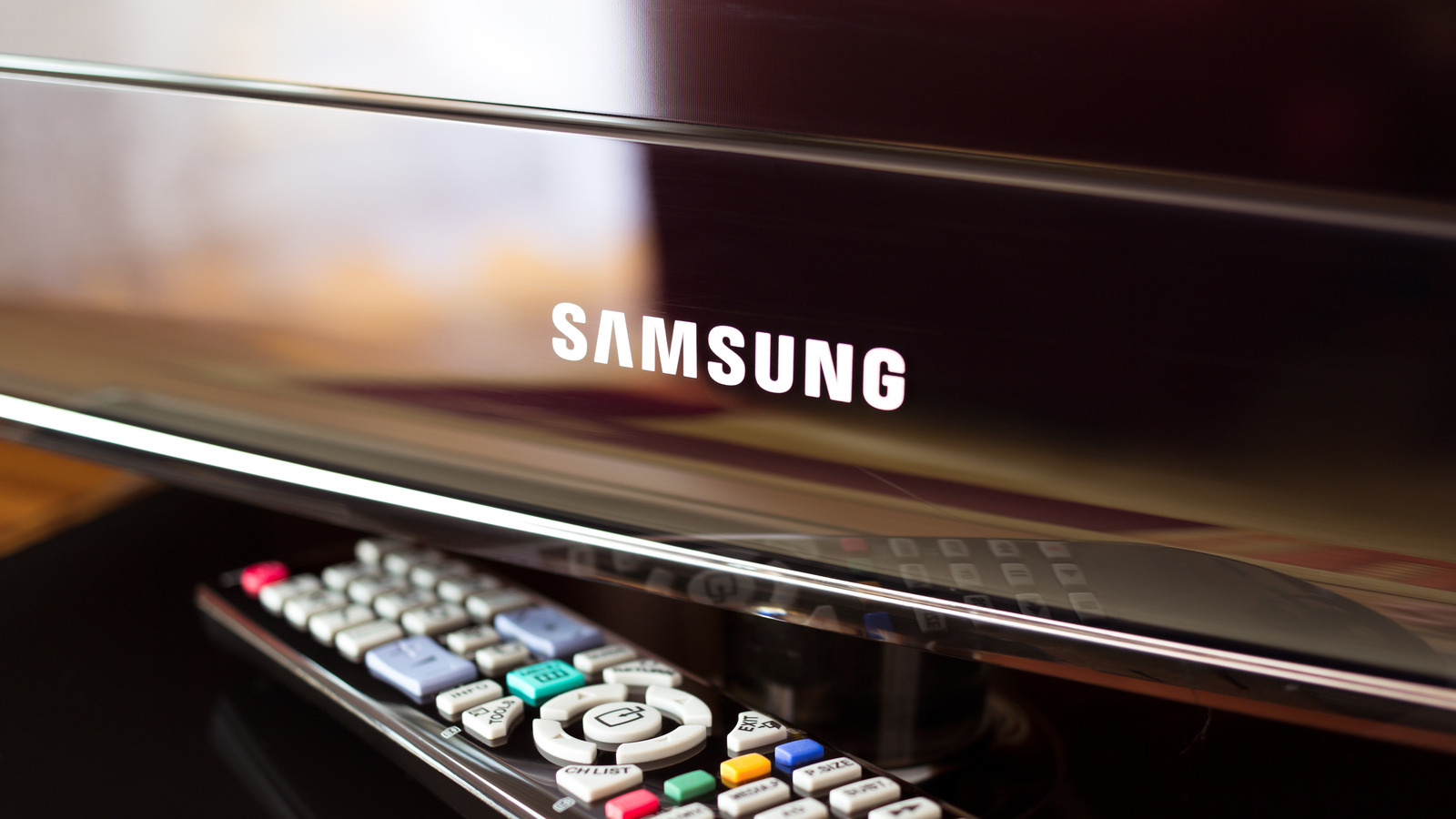 By 2016, ultra-high definition televisions, more commonly referred to as 4k televisions, had become quite ubiquitous. An increase in high definition content on both conventional television channels, streaming and home video, has meant that HD has become the norm for most new television models. In an effort to maintain an edge over the competition, Samsung has launched a line of SUHD TVs (according to Forbes).

At launch, the meaning of the S in SUHD was unclear. In fact, Samsung was pretty suspicious about it. They have since revealed that it stands for “super” (per Samsung). Adding “super” as a modifier to an image that is already ultra-high definition may seem redundant, but what are you going to do?

While the core technology behind SUHD is familiar, relying on LED-backlit LCD screens, they came with Samsung’s version of “quantum dots,” which is a fancy name for nanoparticles that expand the color gamut your TV is able to spit.

Nanoparticles range in size from 2 to 10 nanometers and emit a different wavelength of light depending on their size (per Insights). The nanoparticles are embedded in a film sandwiched in the screen. It offers a more robust color palette, higher definition, and won’t age the same as OLED. Plus, quantum dots and nanoparticles look cool.