The Untold Truth of Ron Weasley 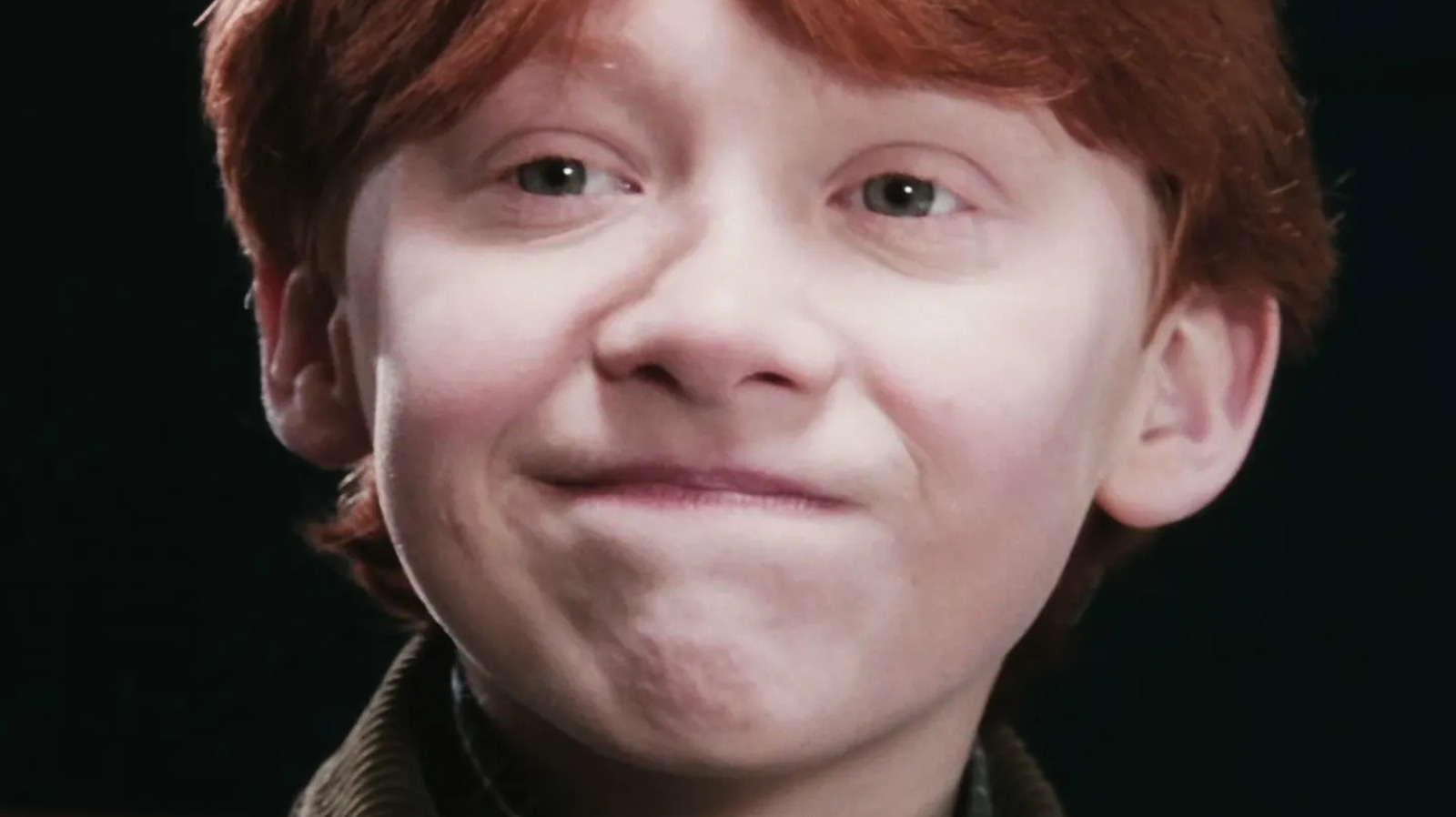 At least 12 Weasley grandchildren were born in the years following the Battle of Hogwarts, including Ron and Hermione’s children, Rose and Hugo. Ron’s only sister Ginny married her best friend Harry and they welcomed James Sirius, Albus Severus and Lily Luna. His older brother Bill also had three children, Victoire, Dominique and Louis, with his wife, Fleur Delacour. At the end of the “Deathly Hallows” novel, Rowling revealed a blossoming relationship between Victoire and Teddy (Tonks and Remus Lupin’s son), which, as James notes, truly makes him part of the family.

Ron’s second oldest brother, Charlie, was left alone, but his third oldest, Percy, married a witch named Audrey, and they welcomed two daughters, Molly and Lucy. While Fred Weasley tragically died during the Second Wizarding War, he was never forgotten. His twin brother George married their schoolmate Angelina Johnson and the couple named their eldest son Fred. They then had another child, a girl named Roxanne. Ron definitely has his work cut out remembering all those birthdays.