The Untold Truth of the Ghost 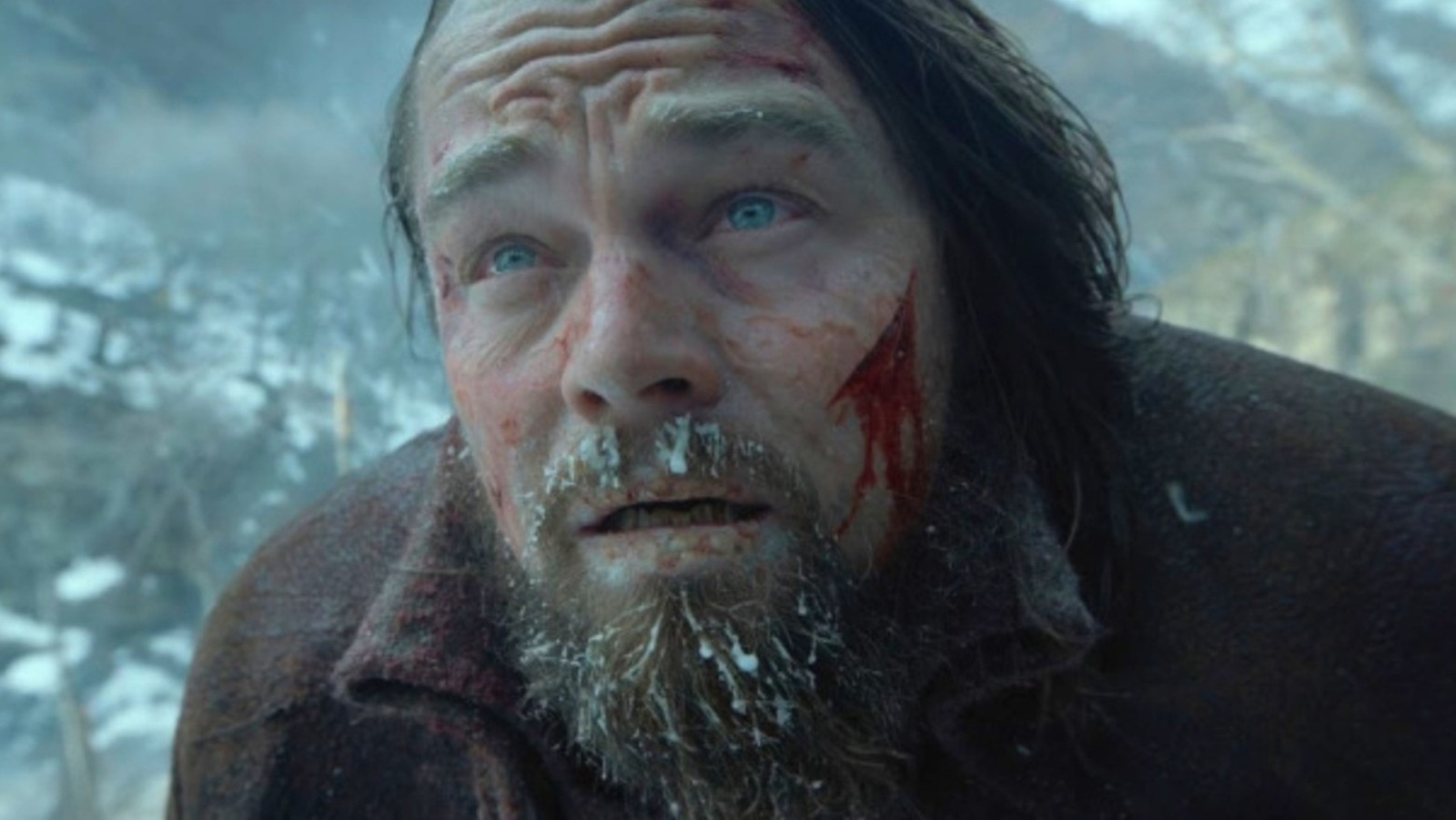 Will Poulter has been everywhere in his acting career. Having debuted as a child performer in projects such as “Son of Rambow” and “The Chronicles of Narnia: The Voyage of the Dawn Treader”, Poulter has gone on to appear in productions as varied as “Detroit”, “Guardians of the Galaxy Vol. 3” and “The Revenant”. In the latter film, he plays Jim Bridget, a young man who reluctantly cooperates with John Fitzgerald’s plan to let Hugh Glass die.

Shooting a movie as heartbreaking as “The Revenant” is never a picnic, but surprisingly Poulter didn’t find it to be the most intense set he’s ever been on. Poulter revealed to boston magazine that his time filming “We’re the Millers,” where he played clumsy punching bag Kenny, was emotionally draining. He used this particular movie as an example of how a seemingly frivolous comedy could end up being just as difficult to shoot as a brutal drama like “The Revenant.” Despite the challenges of weather and dark material, Poulter found “The Revenant” to be a very rewarding experience as an actor because it led to such a rewarding collaborative experience between everyone on set.