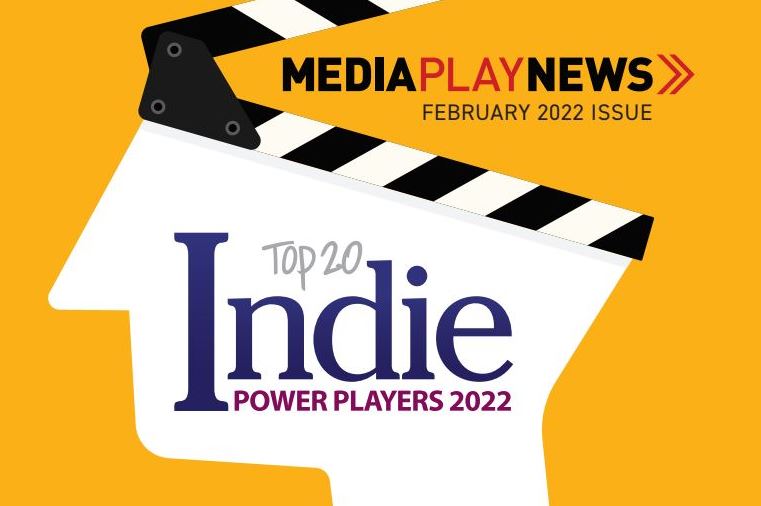 Media Play News will honor the top 20 actors in independent film distribution in the February 2022 issue.

Independent film distributors offer consumers an eclectic mix of bold new productions, cult classics and niche products ranging from music to horror. They have been doing cross-platform streaming for years and range from simple distribution to content acquisition, management and production.

“We’re going to dig deeper into what they do, how they do it, and where the company is headed,” said MPN editor Thomas K. Arnold.

The special issue will be published on February 21, 2022, in print and digital editions. The story will also be released online a week after it is published.

Applications are accepted until Thursday, January 20. The official registration form can be accessed here.

Arnold said he hopes the salute will be an annual feature, similar to Women in Home Entertainment and 40 Under 40.

“Independent film distributors have played a key role in home entertainment since the industry’s earliest days,” Arnold said. “Some of the most compelling and inventive films have been brought to the domestic market by companies such as Anchor Bay, Artisan, LIVE, Media Home Entertainment, Trimark, Vestron and others.

“As VHS gave way to DVD, Blu-ray Disc and ultimately digital and streaming, a whole new group of independents continue to play a vital role in our business, and like the majority of their releases are aimed at a domestic audience, we felt it was time to shine the spotlight on these brave entrepreneurs.