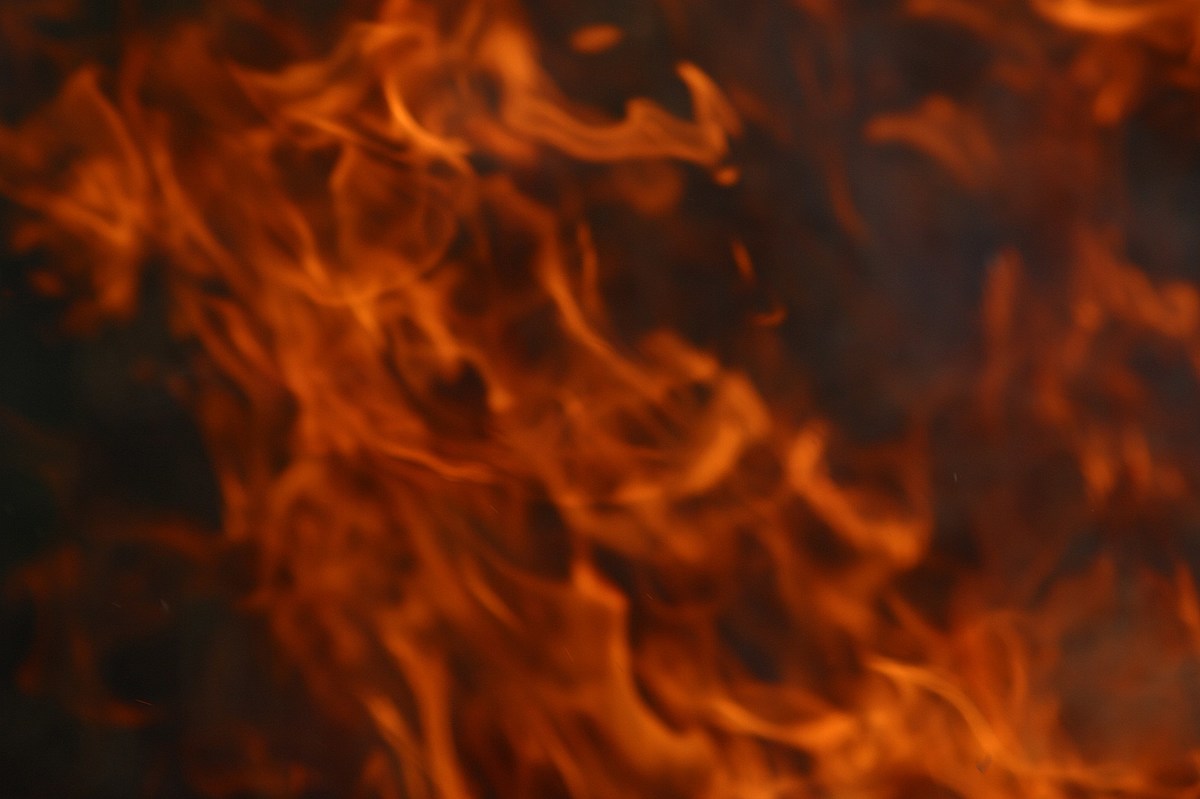 Chenango County firefighters were battling wind chills well below freezing as well as fire during an early January 21 blaze on Route 12 in North Norwich.

Emergency services officials say it does not appear that a house outside the old Carpet Master store on Route 12 in North Norwich was involved as a fire burned behind the house at the old outlet of floor coverings.

Fire crews from four departments were called to the scene at 3:06 a.m., with the first units arriving finding the building fully embroiled in flames.

At the time, Chenango County was under a wind chill advisory. The early morning temperature in Norwich was 4, but a 9 mph north wind made it feel like ten degrees below zero.

Southbound traffic on Route 12 was diverted onto Route 32.

Emergency dispatchers say they expect firefighters to be on the scene for most of the morning. No injuries were reported and the cause of the fire will be investigated.

Meanwhile, minutes after that call in North Norwich, firefighters were called to another blaze.

Sherburne and New Berlin firefighters responded to a report of a chimney fire on North Mulligan Road in Sherburne shortly after 3.30am and found the fire had spread into the walls.

There are no injury reports.