U.S. Junior and Senior Championships to begin in St. Louis 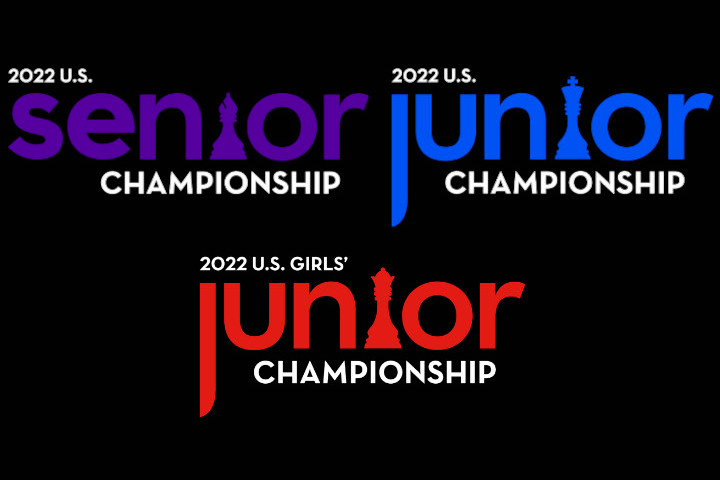 This summer, the Saint Louis Chess Club will host three national championships featuring the top senior, junior and female American chess players. From July 6-16, 2022, St. Louis, America’s Chess Capital, will host the top 10 Juniors, Girls’ and Seniors of the 2022 US Junior, US Girls’ Junior and US Senior Invitational Chess Championships. The tournaments offer over $130,000 in prizes.

The three 10-player fields will connect the past and future of chess for a celebration of the best in chess.

The U.S. Junior Championship will feature a group of new and returning young prodigies. 2021 GM USA Junior Champion Hans Niemann will not return to reclaim his title.

Along with winning the title, players will compete to win a portion of the over $20,000 prize and an invite to the US Championship later this year. The winner of the US Junior Championship will receive a $6,000 scholarship, jointly supported by US Chess and Dewain Barber.

The future of women’s chess in America is bright and will be on full display at the US Junior Women’s Championship. This tournament features a group of rising stars, while 2021 United States Junior IM Champion Annie Wang will not return to reclaim her title.

In addition to winning the title, players will have the chance to win a portion of the over $10,000 prize and an invite to the US Women’s Championship later this year. Additionally, the winner of the US Junior Women’s Championship will receive a $6,000 scholarship, jointly supported by US Chess and Dewain Barber. 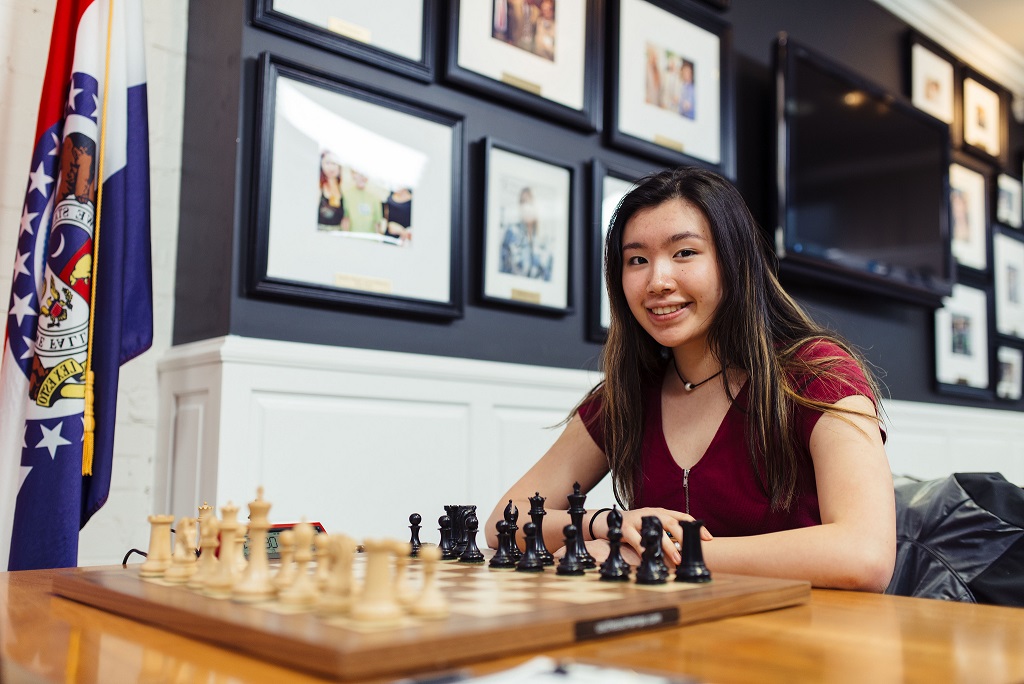 For the fourth year in a row, the US Senior Championship will run alongside other national chess championships across the country. 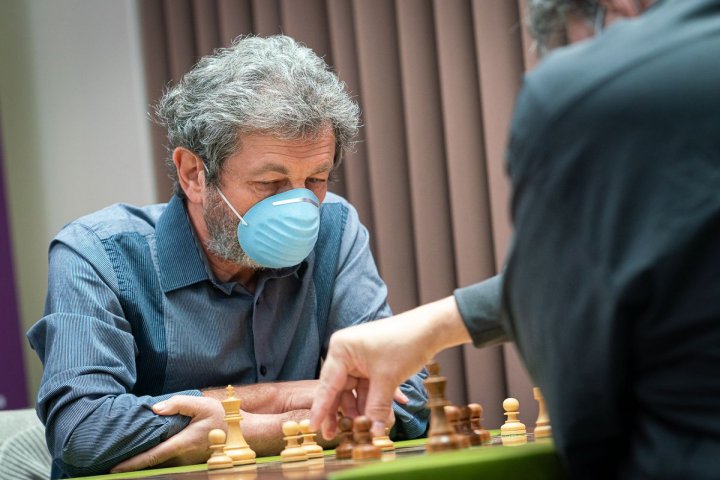 Fans can follow all the action live at www.uschesschamps.com and on the Saint Louis Chess Club YouTube and Twitch.tv channels.

Discover one of the greatest geniuses in the history of chess! The career of Paul Morphy (1837-1884) lasted only a few years and yet he managed to defeat the best chess players of his time.