Upset teenager allegedly locked his mother out of the house 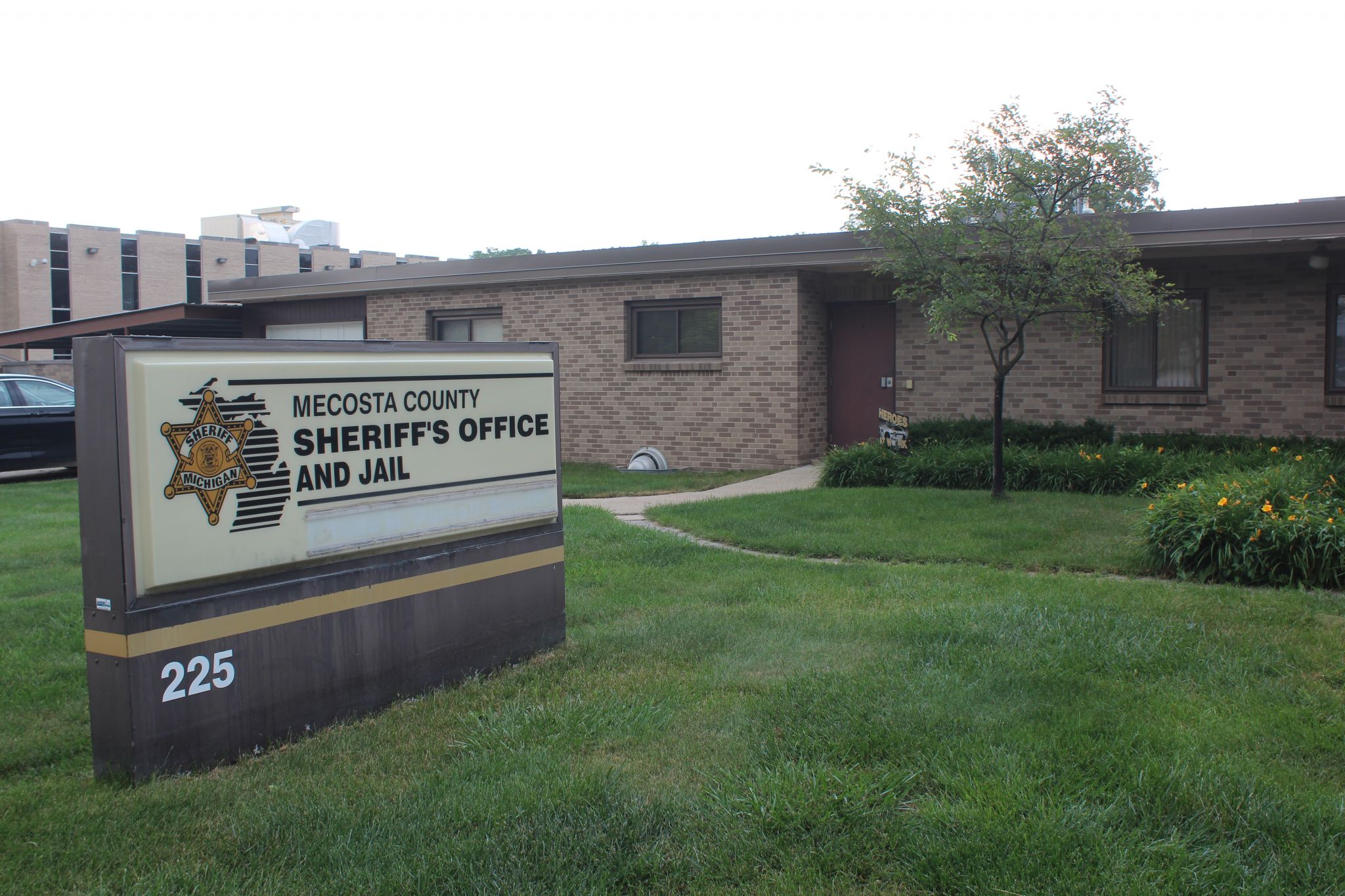 MECOSTA COUNTY – Deputies from the Mecosta County Sheriff’s Office responded to the following calls from August 31 through September 1. Not all calls may be signaled. All suspects are presumed innocent until proven guilty by a court.

This is part of a long report and is compiled by Associate Editor Julie Norwood.

• MPs responded to a car accident without injury and carried out two traffic stops where they issued misdemeanor summonses.

• A domestic situation has been reported in the 18000 block of Northland Drive, Township of Big Rapids. A man was upset when his mother took her phone, so he allegedly locked her out of the house and pushed his sister. The juvenile court has been notified.

• A domestic situation has been reported in the 10000 block of Northland Drive, Mecosta Township. A male resident was upset that his DVD player broke and started having a breakdown.

• Malicious destruction of property has been reported in the 14000 block of Northland Avenue. A customer had his vehicle in a company for repairs. The 1998 Chevy Cavalier was parked out back and was damaged during the Welcome Back FSU weekend.

• Civil litigation has been reported in Block 200 Northeast, Aetna Township. The man called for a possible break and enter. Police said it was the tenant who had not been legally evicted.

• MPs took a parking complaint in the 10000 block of Dwight Street, Chippewa Lake. The bar patrons had parked at the post office.

• Deputies picked up a prisoner from the Gratiot County Jail and brought him to the Mecosta County Jail for the Big Rapids Police Department.

• Deputies responded to the 20000 block of 1 Mile Road, Aetna Township, and arrested a man for allegedly kicking his 6-year-old son in the face.

• A civil dispute between the appellant and his neighbor was reported in the 12000 block of Belle Isle Drive. The caller reported that a branch had been placed on his fence.

• MPs responded to a car crash with no injuries and issued summonses to appear at three traffic stops.

• Deputies responded to the 1000 block of 100th Avenue in Hilton Township to assist EMS with a man who had been hit by a forklift.

• An embezzlement report was made on the 2000 block of 20 Mile Road. The company’s investigator filed two reports of employees embezzling overnight deposits.

• A complainant walked into the Mecosta County Sheriff’s office to report that he had been scammed. The complainant said she gave her personal information to a man on an online dating app. She sent him $5,000 via a Missouri realtor. The suspect is said to have opened a bank account.

• Deputies responded to 135th Block 16000 to assist EMS with a very drunk man. They helped escort him into an ambulance.

• Deputies made a traffic stop near 15 miles and 220th for speed and no headlights. An 18-year-old driver was arrested for driving under the influence, under the age of 21. Deputies report having found alcohol in the vehicle.