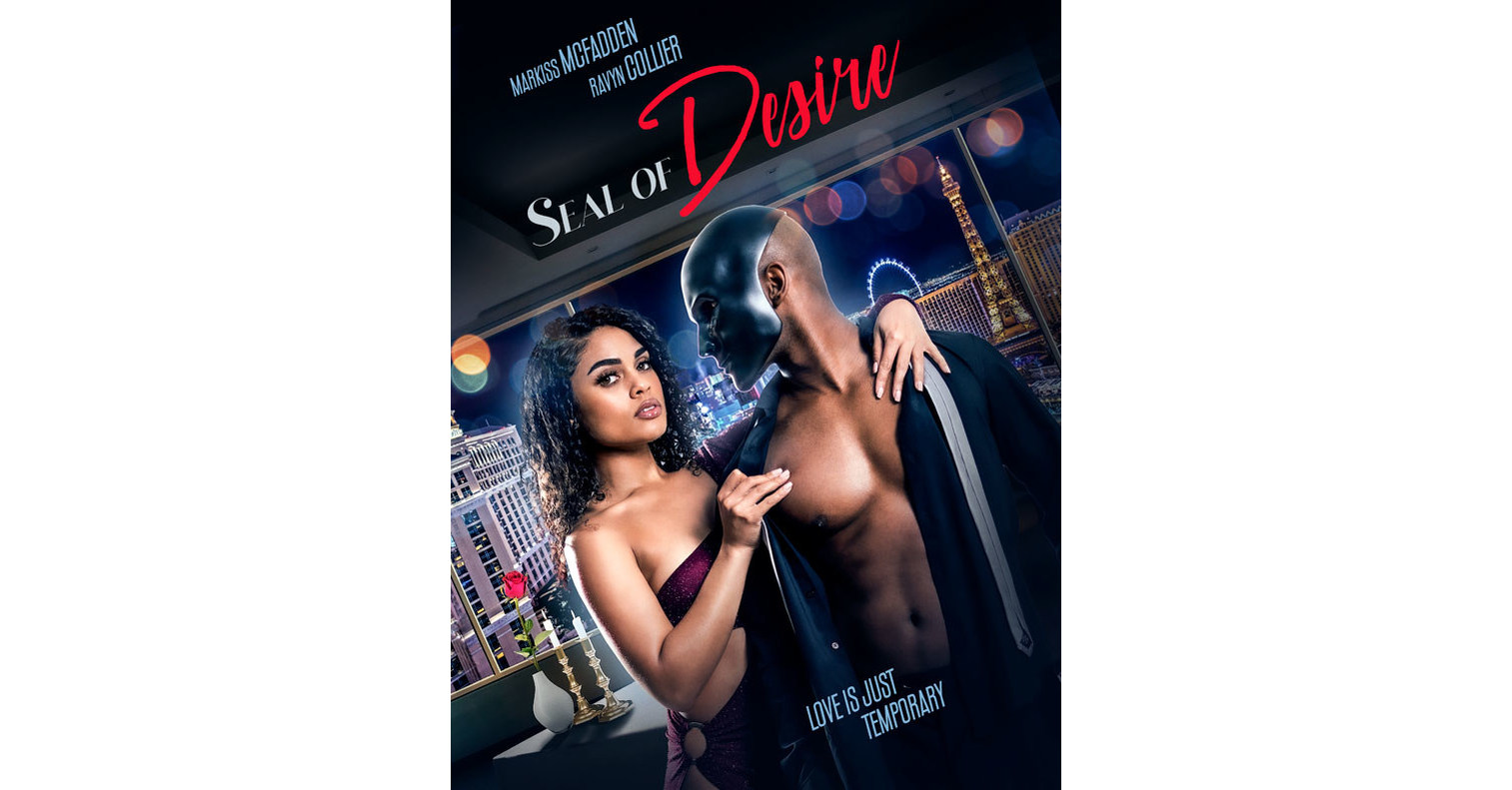 LOS ANGELES, March 14, 2022 /PRNewswire/ — Vision Films Inc. (“Vision”) Announces VOD Release of Psychological Thriller seal of desire to April 12, 2022 by filmmaker Markiss McFadden. Produced, written, directed and starring McFadden, the provocative and romantic film was crafted with two important messages in mind, diversity and strong female characters. It was shot on location in and around Vegas.

Synopsis: An attractive and very charming psychologist specializing in couples therapy plays both sides as a counselor, exposing cheating spouses and seducing their heartbroken wives. But the lines between love and trust, passion and obsession blur when the player becomes the pawn.

Lise RomanoffCEO and Managing Director of Vision Films says: “seal of desire is a moving film with a beautiful cast, full of taboos, enticing plots and suspense. We are proud to release this film from a prolific, multicultural filmmaker who stars strong female leads.”

Filmmaker Markiss McFadden shares, “”While developing this story, it was very important to me to write and feature strong female characters. It was equally important to feature a diverse cast and crew. We hope that viewers who respond to psychological thrillers such as Dexter Where Mr. and Mrs. Smith find equal enjoyment in this film, and we look forward to reaching audiences everywhere.”

seal of desire will be available April 12 on major streaming and cable platforms in the United States and Canada and on DVD at major online retailers.

About Vision FilmsVision Films is a leading independent sales and VOD aggregator specializing in the licensing, marketing and distribution of over 800 feature films, documentaries and series from some of the world’s most prolific independent film producers. Directed by Lise RomanoffManaging Director/CEO of Global Distribution, Vision Films releases 2-4 films a month in theaters, VODDVD and TV platforms. Visionfilms.net