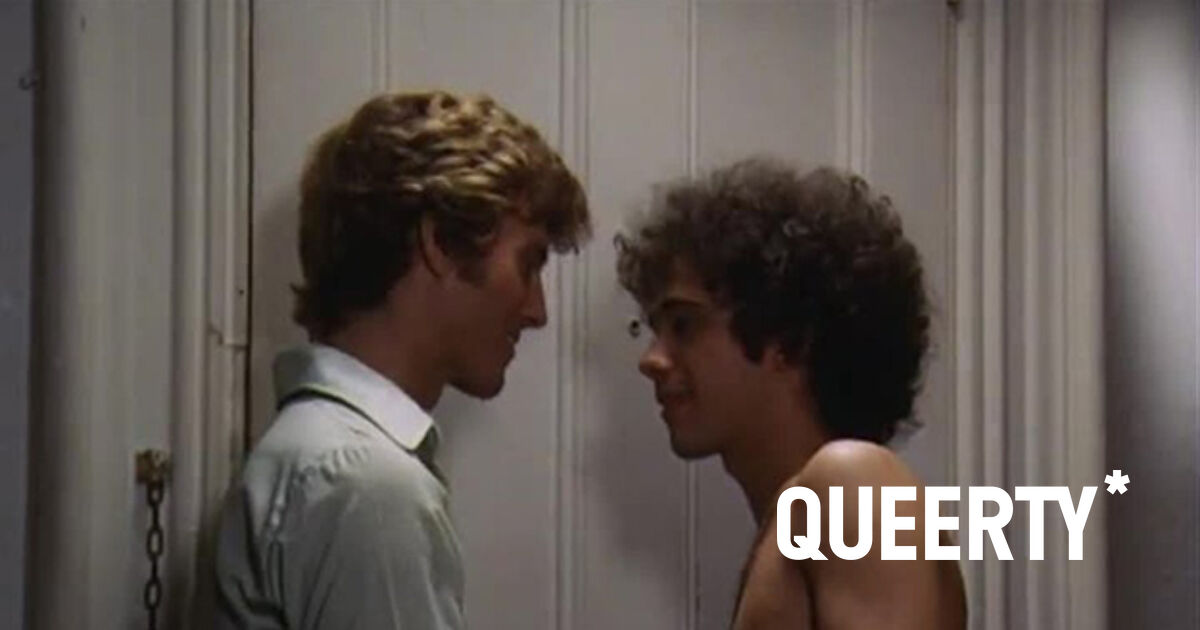 An important but bygone part of New York’s gay history is The Continental Baths, the bathhouse once located in the basement of the Ansonia Hotel on the Upper West Side.

Although open for less than a decade, it had a major impact on the city’s post-Stonewall LGBTQ community before the AIDS epidemic began. It was a social destination, a destination people frequented for a date, of course, but also for its concert hall, where Patti Lupone, Barry Manilow and Bette Midler all played early in their careers.

Related: Back to the Continent: The Birthplace of Bette Midler, House Music and Gay Sex

Thankfully, the Continental’s unique pleasures remain preserved on director David Buckley’s film. Saturday evening at the baths from 1975. The sex-positive comedy-drama was groundbreaking for its time, openly discussing sexuality and featuring queer characters that were more than a punchline or tragic plot.

Its story centers on a musician named Michael (Robert Aberdeen), a transplant from Montana who takes a job as a piano player at The Continental with the encouragement of his girlfriend, Tracy (Ellen Sheppard). The pair quickly befriend bathhouse manager Scotti (Don Scotti), who seems to sense something in Michael: is there a mutual attraction there? While Michael may be in denial, Tracy is open-minded and pushes her beau to explore things further.

It’s safe to say that this love triangle, in a way, brings all three of them out of their shells. And Saturday evening at the baths offers viewers passionate love scenes – one straight, another – offering sultry moments that are as lustful as they are tender (Harry Styles would be delighted).

There is also the fact that a large part of Saturday evening at the baths was filmed on location at the Continental, and there is a documentary manner in which Buckley films the venue’s famous performances. He even stages a drag show featuring ‘Judy Garland’, ‘Diana Ross’ and ‘Shirley Bassey’.

Related: It’s Time To Celebrate The Spirit Of 1970s Hedonism, In The Best Way Possible

Thanks to its subject matter, this low-budget independent film work was pretty hard to come by in 1975, but still seems like a rarity in the age of digital streaming (DVD copies are available online, but at a hefty price) . That makes her upcoming repertoire screening at Austin’s LGBTQ Prism film festival all the more exciting: a chance to catch this little-seen piece of queer film history.

For those in the Austin, TX area, Saturday evening at the baths screens on Saturday, August 27—More information can be found here. And while there doesn’t appear to be any VOD or streaming options available at the moment, we’ll be sure to let you know when they do!

In the meantime, you can check out the trailer for Saturday evening at the baths below to get an idea of ​​this rare blast from the past: