What happened after the I-81 crash? 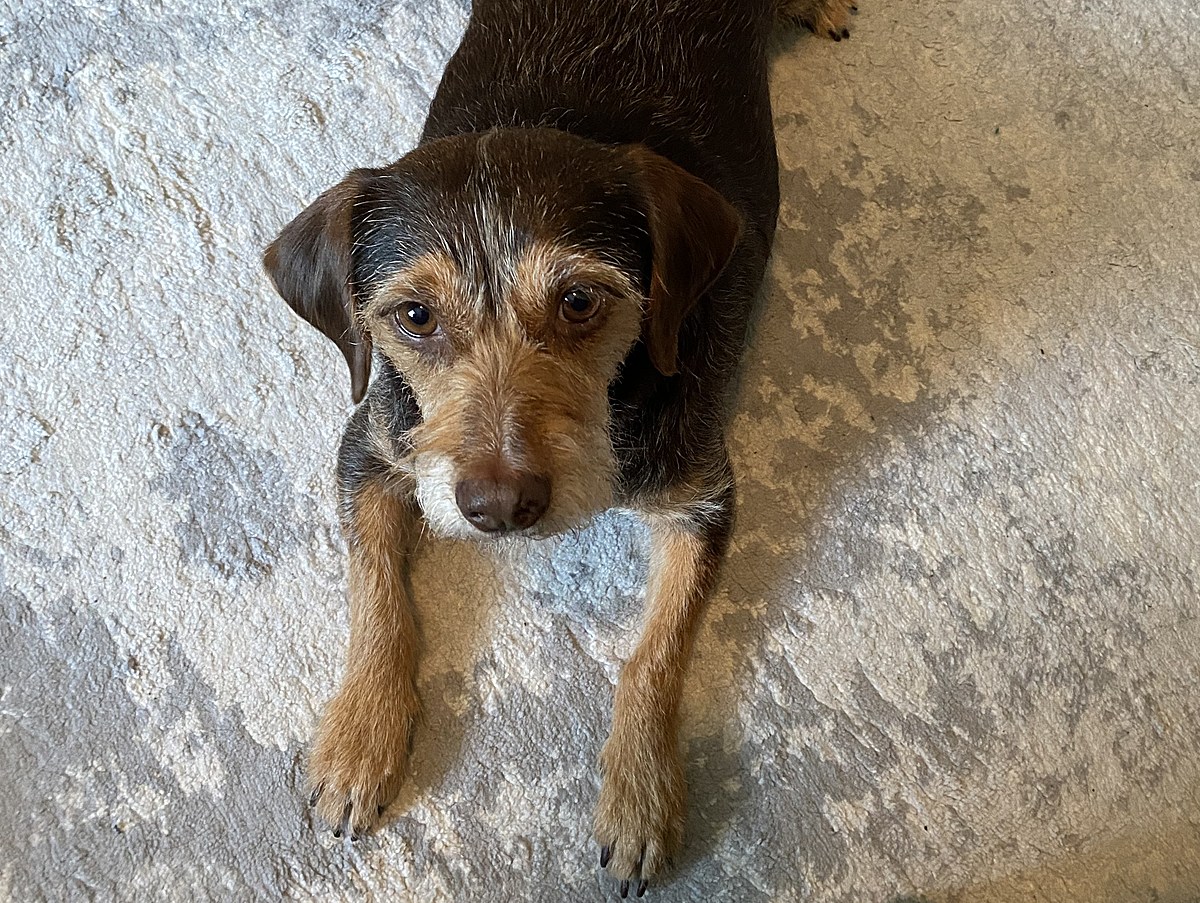 The owners of a small wire-haired terrier who has been missing since a car accident on Interstate 81 in Susquehanna County are now offering a reward in their efforts to find him.

The three-year-old dog named Billy fled the scene of a serious highway collision near New Milford on December 27.

Kate Moran and Matt Musto of Jersey City, New Jersey escaped serious injury in the accident. But they are heartbroken over the disappearance of their beloved pet. He managed to get out of a seat belt harness and flee into a wooded area off of I-81.

Moran said on Monday that she and her husband have not given up hope of finding Billy, even though it has now been nearly 100 days since the accident.

Moran told WNBF News the couple offered a reward for confirmed sightings with photo or video proof. She said they believe Billy was last spotted by two women on February 13, just south of Hallstead and Great Bend.

Although the dog was seen in Susquehanna County, Moran believes it’s possible he may have wandered into Broome County as well, possibly in the Kirkwood area.

Moran said she knew her dog was very scared and in survival mode. She pointed out that he would not come to see a person when called because of his fear. She hopes anyone who spots a dog they believe to be will take a picture of it and contact her immediately with the location information.

Moran said Billy was a wire-haired brown terrier mix who weighed around 25 pounds. He is microchipped.

Moran urged anyone who might spot the dog not to pursue him, as he would most likely be spooked and could run into traffic.

What are the emblematic drinks of each state?