When Was The Batman Released On DVD, BluRay & 4K, As Deleted Joker Scene From The Batman Teased 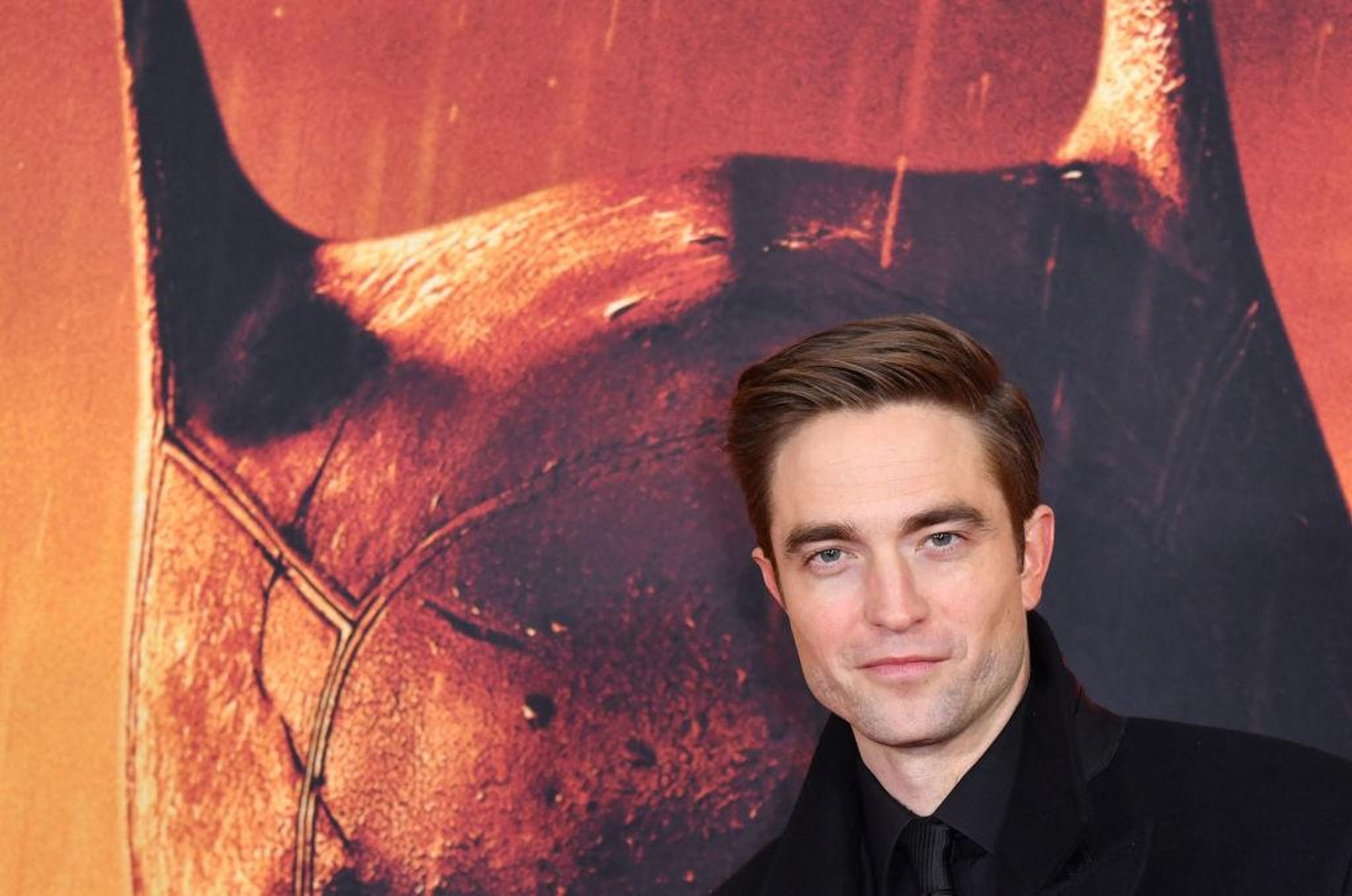 Spoiler alert: The following piece contains many The Batman spoilers.

English actor Robert Pattinson arrives for the world premiere of “The Batman” at Josie Robertson Plaza in New York on March 1, 2022. (Photo by Angela WEISS / AFP) (Photo by ANGELA WEISS/AFP via Getty Images)

Fans were already treated to a five-minute deleted scene, which shows The Joker (played by Barry Keoghan) conversing with Batman to find out where The Riddler is. you can watch this here.