Where is Spider-Man: No Way Home streaming online? 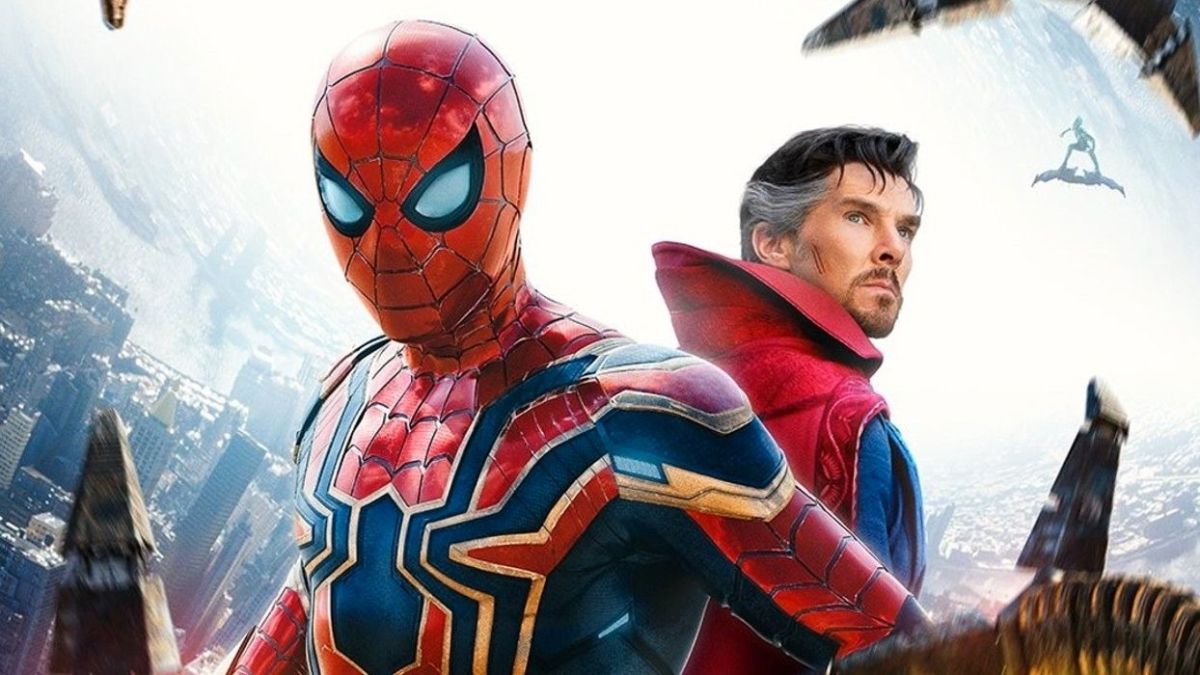 – Spider-Man: No Way Home is now streaming on Starz in the US, HBO Max Brazil, Netflix India and Sky/Now TV in the UK
– The film is also available to buy and rent on various services, including Prime Video, Apple TV and Google Play
– Expected to come to Netflix worldwide after Starz’ 18-month exclusivity deal closes
– A Disney Plus release is uncertain, but unlikely given complicated distribution rights

After making its way into theaters last December, Spider-Man: No Way Home has since became the sixth greatest film in history – but when will Peter Parker’s latest adventure hit streaming services?

Well, the answer is a bit complicated. Currently, No Way Home is streaming on different platforms in different regions, and it is available for purchase and rental on AppleTV, First videoGoogle Play and a handful of lesser-known services.

There’s been no official word yet on Netflix and/or Disney Plus movie release dates in the US, UK and Australia, but existing agreements and industry trends mean that we have our own predictions as to whether the Phase 4 marvel movie will be coming to these streamers in the near future, which you can find further down this page.

First, let’s get into the video on demand (VOD) version of No Way Home. If you want to stream the film now, a digital copy is available for purchase through Prime Video, Apple TV (iTunes), Vudu, Google Play, Microsoft and YouTube in the US, UK and Australia for $19.99 / £14.99. (around AU$25), depending on the image quality you choose.

The physical DVD and Blu-ray versions of the film were released on April 4, 12 and 13 in the UK, US and Australia respectively. On April 12, No Way Home also became available to rent in the United States for $5.99 (instead of being purchased in full) through the aforementioned platforms.

As for the film’s bona fide streaming release, No Way Home has arrived on US cable network (and Lionsgate subsidiary) Starz – which has exclusive distribution rights to the film for up to 18 months after its December release. 2021 – July 15. the same month, No Way Home arrived on Sky and Now TV in the UK.

Will Spider-Man: No Way Home be coming to Disney Plus?

As to whether Spider-Man: No Way Home will stream for free on Disney Plus in the near future, the jury is still out – but the prognosis isn’t good. Sony currently owns the rights to Marvel’s Spider-Man feature properties, which means the studio isn’t obligated to offer the film to Disney’s platform, where the majority of other Marvel films reside.

So, with this 18-month Starz exclusivity deal running through July 2023, we generally wouldn’t expect to see No Way Home coming (at Marvel’s request) to Disney Plus for at least a year. At this point, however, Netflix – which currently owns the rights to distribute the Spider-Man films in the UK, Australia, India and other regions – will own the worldwide rights to all Sony films (under the terms of one existing agreement (opens in a new tab)), meaning a Disney Plus arrival for No Way Home may not be on the cards at all.

As of this writing, several films from the webslinger are available to stream on Netflix in several international markets. Spider-Man: Far From Home had also been available to watch on the streamer, but it was removed from Netflix’s back catalog before No Way Home was released. Oddly enough, many of the Sony-produced Spidey movies made their way onto Disney Plus internationally in June, meaning Spider-Man (2002) and Spider-Man: Homecoming (2017) now exist simultaneously on Netflix. and Disney Plus in select markets – but we’ve yet to see that happen in the US.

Since Netflix owns the distribution rights to Sony Pictures’ slate of movies for the next five years, so (which includes a first-look deal on all upcoming Spider-Man movies, per The Wall Street Journal (opens in a new tab)), No Way Home is unlikely to come to Disney Plus anytime soon.

So if you want to stream the latest film in Tom Holland’s wall-crawler trilogy as part of an existing subscription package, you’ll need to do so on Starz (or Sky/Now TV in the UK). As for when No Way Home will be coming to Netflix? Not until next year, at least in the United States. The film has already landed on Netflix India, but it’s still unclear which or when other releases from the streamer will get the green light. We will update this article when we have more news on this.