Where to watch 2000 Mules: The 2022 documentary streaming explained 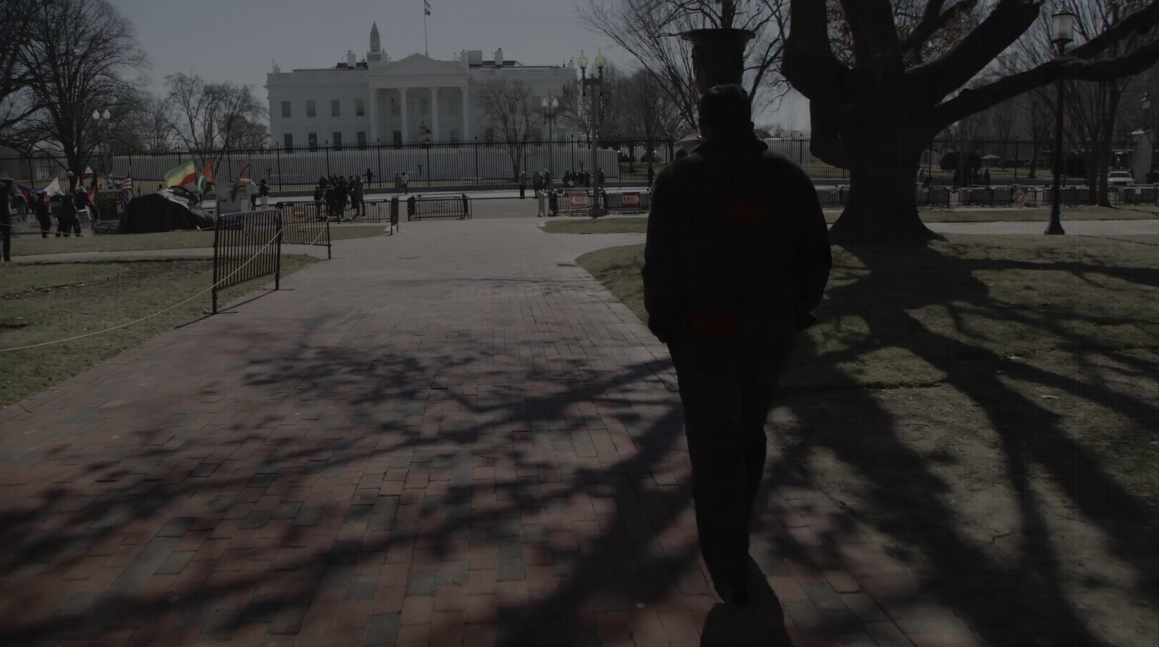 Talk about blockbusters like Doctor Strange in the Multiverse of Madness and Top Gun: Maverick are sure to dominate discussions among moviegoers in May.

However, documentary buffs will surely see their focus shift to a series of lesser-known efforts throughout the month.

So far this year, the public has already been invited to discover a multitude of documentaries, The Tinder scammer for Conversations with a Killer: The Recordings of John Wayne Gacy — and it’s right on Netflix.

Lately, some have turned to a documentary that looks back on the 2020 presidential election.

The Independent points out that 2000 Mules opened in more than 270 US theaters on Monday, May 2, 2022 and you can check local showtimes on the film official site.

If you can’t wait to see the movie but want to watch it from home, you’re in luck too.

There is actually a virtual premiere on Saturday May 7, 2022 and you can access the tickers for it here.

The online premiere is at 8 p.m. and tickets are available from $20. Alternatively, you can pre-order the DVD for $24.99 and they should be available to customers on Sunday, May 8, 2022.

Is the documentary on Netflix?

No, 2000 Mules is not available to stream on Netflix and no plans to add it to the platform have been announced.

Nonetheless, it’s available to stream via the virtual premiere, in theaters and on DVD in May.

Head to the official site for more details. There is a quote from Donald Trump discussing the movie and his thoughts too.

Disclaimer: HITC does not support any of the unproven claims or theories presented in this documentary. However, we support those who wish to watch the film themselves.