You don’t really own the movies you buy digitally 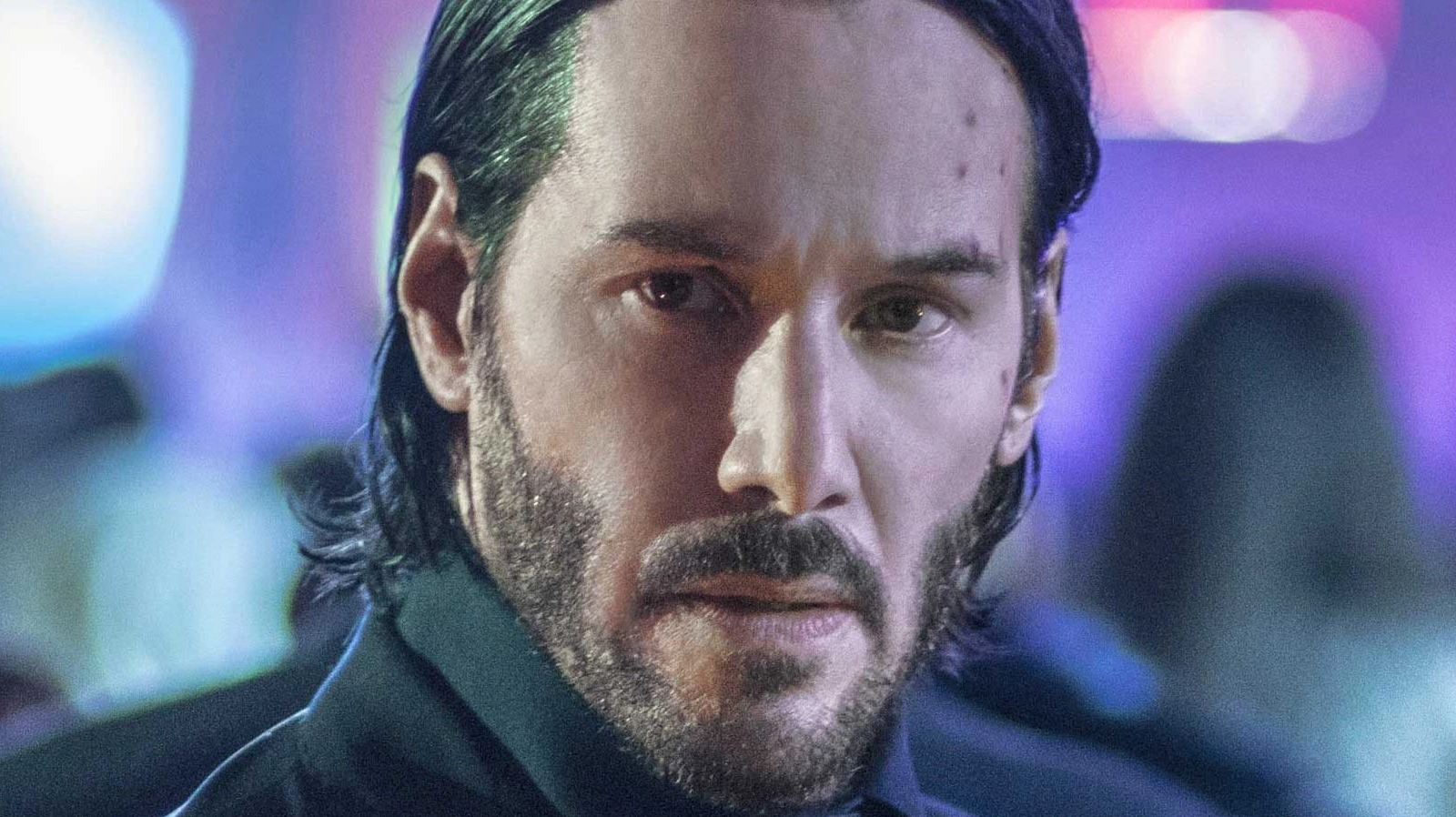 The exact rights of users in the face of this type of behavior are unclear. As noted by The Hollywood Reporter, these types of contracts are generally enforceable even if users do not read the terms of service. By continuing to use online stores such as Prime Video or the PlayStation Store, users signify their acceptance of the stated terms and conditions and agree that content may be removed.

What makes matters worse is that it’s unclear if customers are even entitled to refunds. Amazon’s Terms of Service, for example, confirms that Amazon is not responsible for any content that becomes unavailable. This suggests that they wouldn’t have to offer any sort of financial compensation to anyone who can no longer access their movies and TV shows. Yet in a similar situation in 2019, when Microsoft stopped selling books on the Microsoft Store, it refunded every purchase made, according to ZDNet, when the content was removed from libraries.

Meanwhile, Sony failed to mention refunds when it announced the removal of hundreds of movies from the PlayStation Store and did not respond to Mashable when asked for comment. This means users could potentially lose hundreds of dollars while being unable to watch anything they purchased.