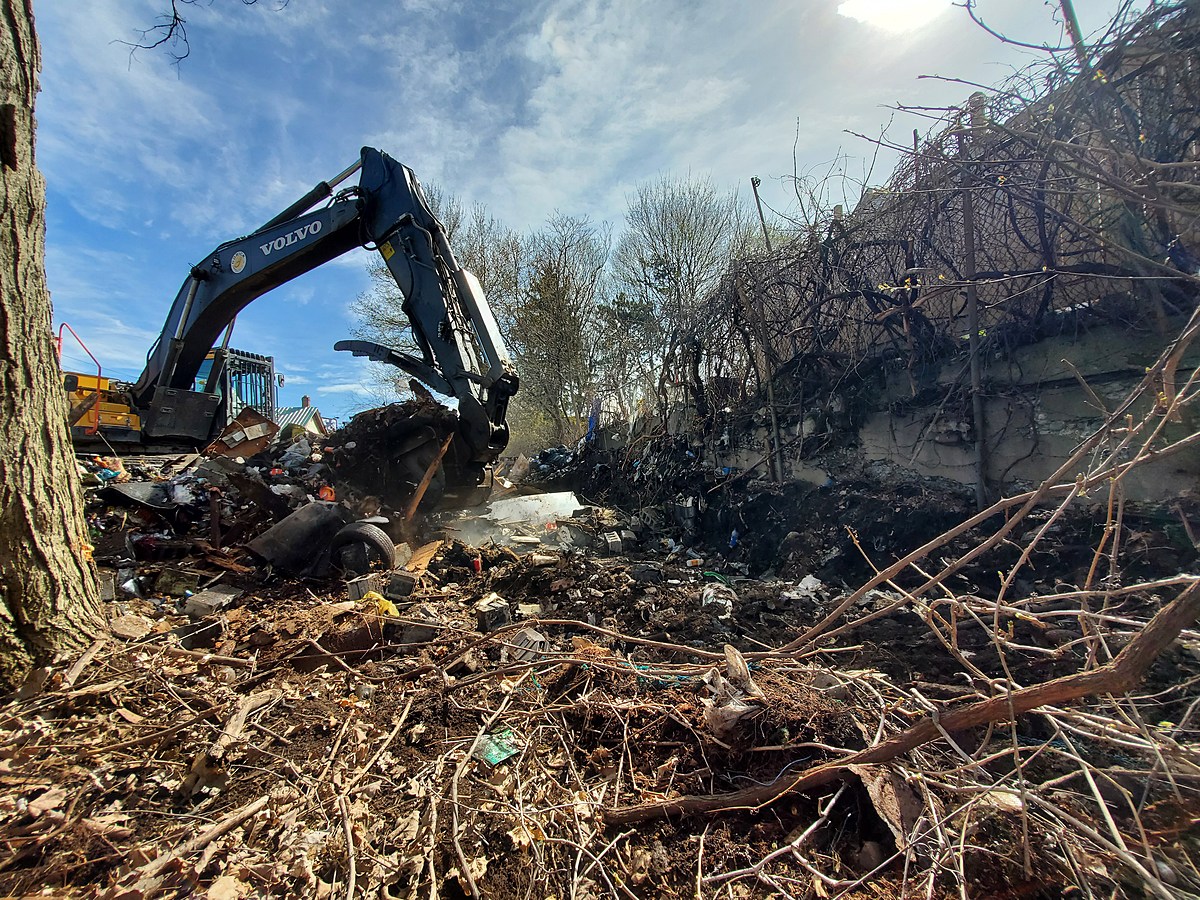 Several other dilapidated structures around Binghamton are to be demolished as part of an ongoing battle against the blight.

Gorick Construction workers began the new round of teardowns by removing an abandoned downtown building that had been used as a small warehouse.

The 2,200 square foot building at 184 Henry Street was across from the Mirabito Stadium parking lot. It’s been a horror for decades. The city had listed it as a target location for possible demolition in 2007. The building had at one time been used by a production company.

A slightly larger abandoned structure next to this site is also to be demolished. The 3,100 square foot building at 186 Henry Street had been used by a banana selling business.

Both Henry Street properties are located in the newly created “Stadium District”. Many residential and commercial buildings in the neighborhood – which encompasses parts of Henry, Pine and Court streets – are in poor condition. Some have been unused for several years.

The current round of demolitions is expected to cost approximately $304,000. The work — all of which must be done by Gorick — will be paid for using money from the American Rescue Plan Act, Community Development Block Grants and the city’s general fund.

In a press release, Mayor Jared Kraham said the demolitions will “improve the quality of life” in city neighborhoods and increase nearby property values.

Read on to explore the full collection of 50 images compiled by Stacker featuring various iconic moments of victory in sports history. Covering the achievements of a multitude of sports, these images depict stunning personal achievements, team championships and sporting perseverance.