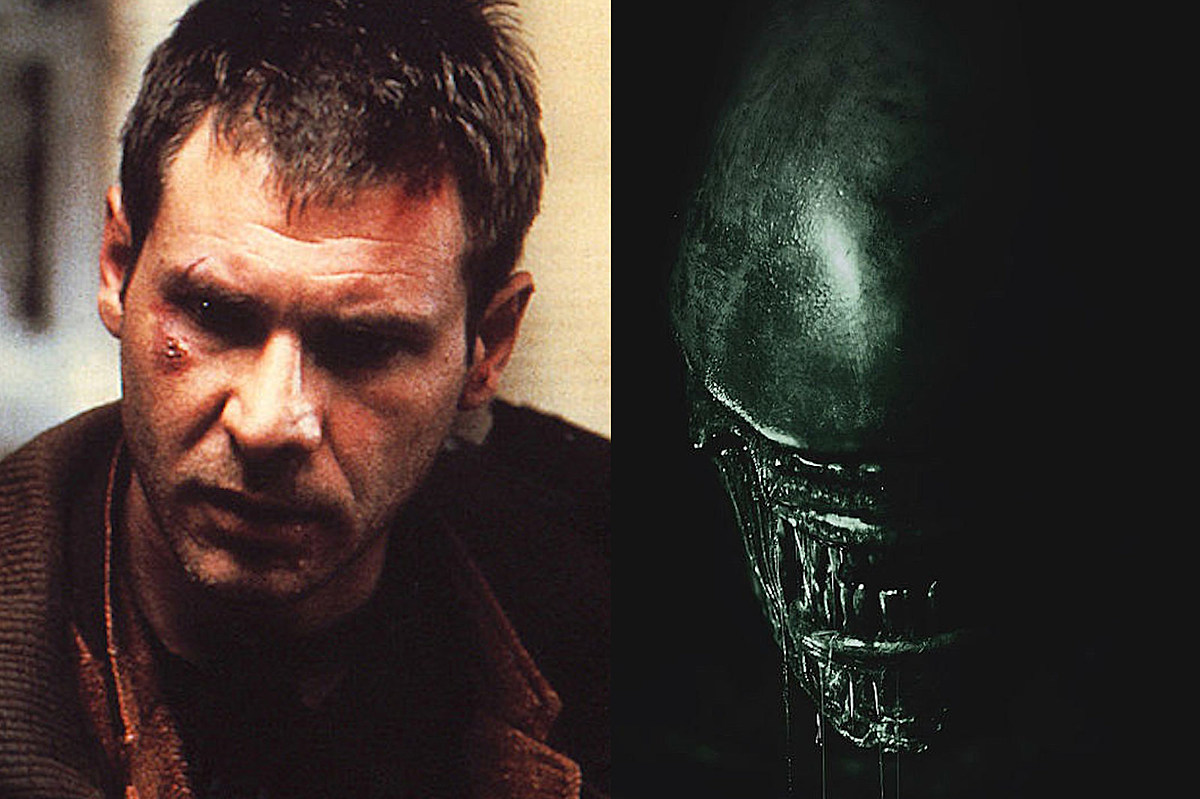 When Ridley Scott did Extraterrestrial in 1979 and Blade runner in 1982, they could only be films. Television at that time was not equipped for budgets, style, let alone the themes and adult content of those gloomy, violent, gloomy sci-fi movies. 40 years later, everything changed. Now cable and streaming TV is home to the most mature storytelling, while movies are increasingly the exclusive domain of the biggest of the biggest franchises and the smallest of independent films.

Perhaps inevitably, then, the next iterations of the Extraterrestrial and Blade runner franchises will likely appear on television. Scott told the BBC (via Variety) in an interview about his new film, Gucci House, that both projects are in the development phase. Regarding Blade runner, Scott said:

We [have already] writes the pilot for Blade Runner and the bible. So we are already presenting Blade Runner as a TV show, the first 10 hours.

As for Extraterrestrial, a script and a bible are being written for what could eventually become an eight or ten hour series.

This is not the first time that we speak of a potential Extraterrestrial TV shows. Last December, Disney announced at an Investor Day that Noah Hawley, the creator of the TV version of Fargo, would adapt the film to television. At that time, the show was described as the first Extraterrestrial work that takes place on Earth, rather than deep space.

That resembles Blade runner is more advanced in development than Extraterrestrial, although this is the first time we have heard of Blade runner series while Extraterrestrial has been in the works since at least last fall. (Blade runner is also currently the subject of an animated series on Cartoon Network, Blade Runner: Black Lotus.) We’ll see which show airs first.