Can Valve release a console that competes with the PS5 and Xbox? 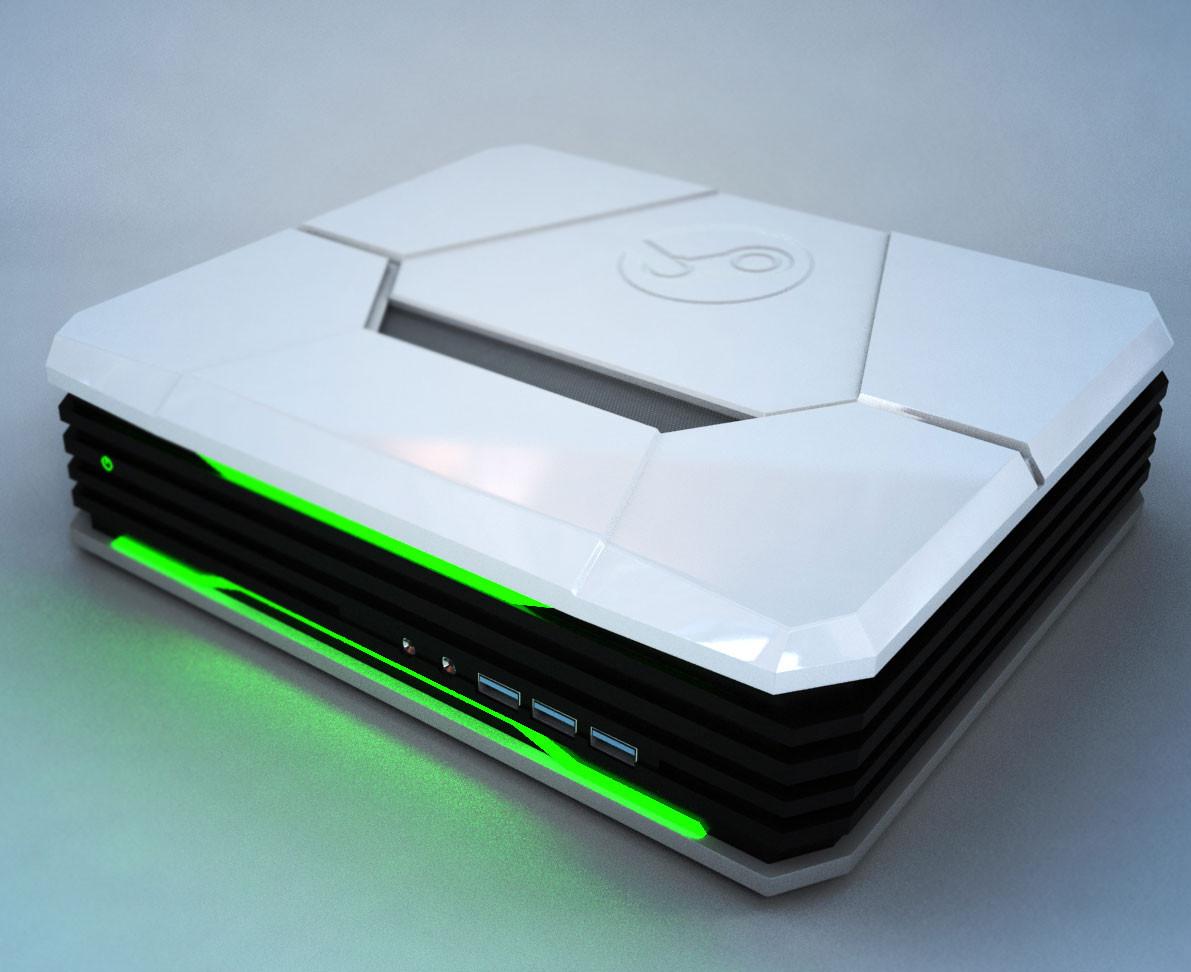 The Steam Deck was undoubtedly one of the surprises of this year, since no one expected Valve to relaunch a full computer after the commercial fiasco that was the Steam Machines. The system jointly created by Gabe Newell’s company and AMD has proven capable of bringing PC gaming to an almost pocket-sized platform. However, how feasible is it? a Steam Deck in the style of a traditional console? Could it compete with Xbox Series and PS5? What differential points would you have with your alleged competition?

In fact, using PC parts we can have our own Steam Deck, although for compatibility issues it is better to use parts with the same architecture. That is, AMD Ryzen 3000 and later processors, with Zen 2 or higher architecture with RX 6000 graphics cards or, alternatively, a laptop with Ryzen 6000. The only thing you need to have installed as operating system is HoloISO, which is nothing more than the version of SteamOS 3.0 used by the Steam Deck. However, what we will talk about in this article is what could be a version only to connect to the TV.

Well, the answer is yes, because it uses the same technology as the PS5 and Xbox Series. That is, a CPU with Zen 2 architecture and a GPU with RDNA 2 architecture, both from AMD and sharing space on the same chip. The technology has therefore already been tested. In any case, let’s not forget that the Steam Deck already has a Dock accessory that allows us to use the system on a monitor or TV, so it can also be used as a desktop console.

The problem with that? We are limited by the fact that it is originally a portable system. So we’re talking about having a more powerful desktop system, to the point where it can display 4K graphics at 60 frames per second like the current generation of systems.

What are the Steam Dock specs?

Given the previous experience with SONY and Microsoft, it is clear that for AMD there would be no problem in creating an exclusive chip for a Steam Deck as a traditional console, which could also load all the games in the catalog of Valve consoles, which it has now reached 5,000 fully supported PC titles. Knowing the experience of Lisa Su’s company in making custom designs for its partners for almost 10 years now, there is no doubt that they could create a Steam Deck that could compete with the PS5 and Xbox Series X on technically, or at least get as close as possible.

What specs could a potential Steam Dock have?

However, we must start from the fact that with the current cost of manufacturing chips from Valve, these should provide a fairly large volume in terms of number of wafers. And here we come into the reason why Steam Deck is a portable console, because in order to reach a certain volume of sales, they had to consider it as a portable console. 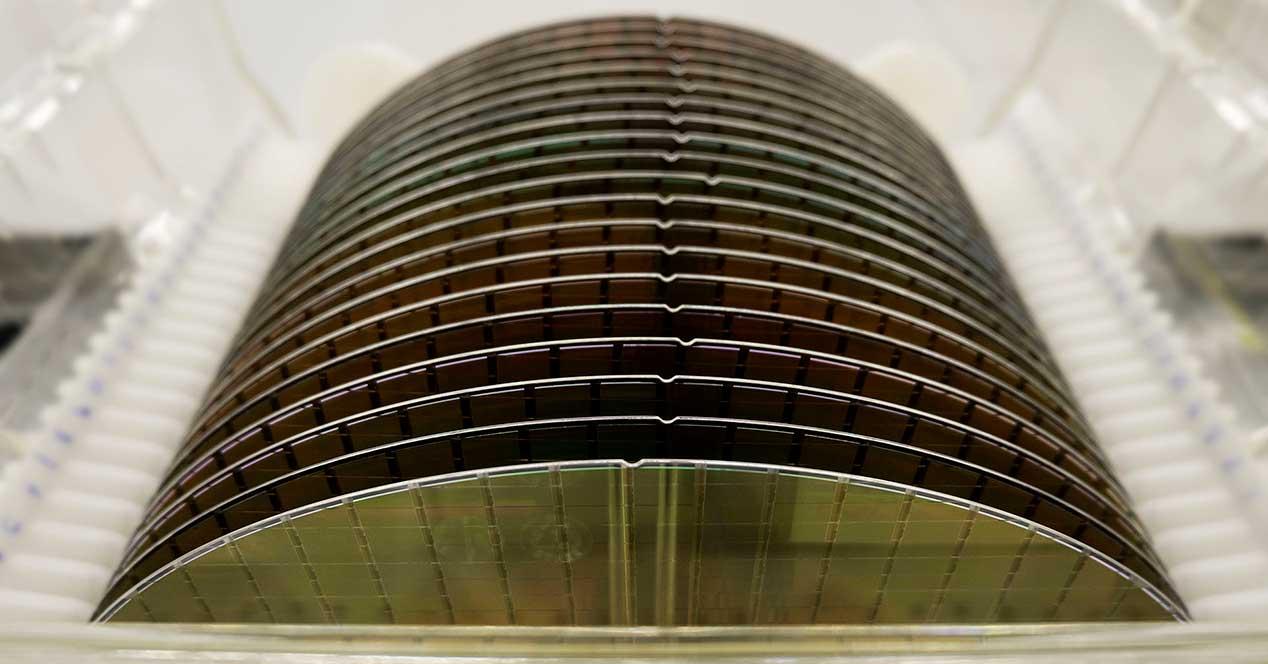 In other words, it would be technically possible, but the economy would make it impossible. Let’s not forget that the fact that we can use our Steam library is what prevents them from reselling the games for their platform. They cannot therefore use the business of selling the console at cost price and recover the money with game royalties. Microsoft and SONY can do that, plus Valve can’t afford to do a Game Pass because that would devalue the store. They also can’t set up an online payment to fund themselves because that’s not common on PC.