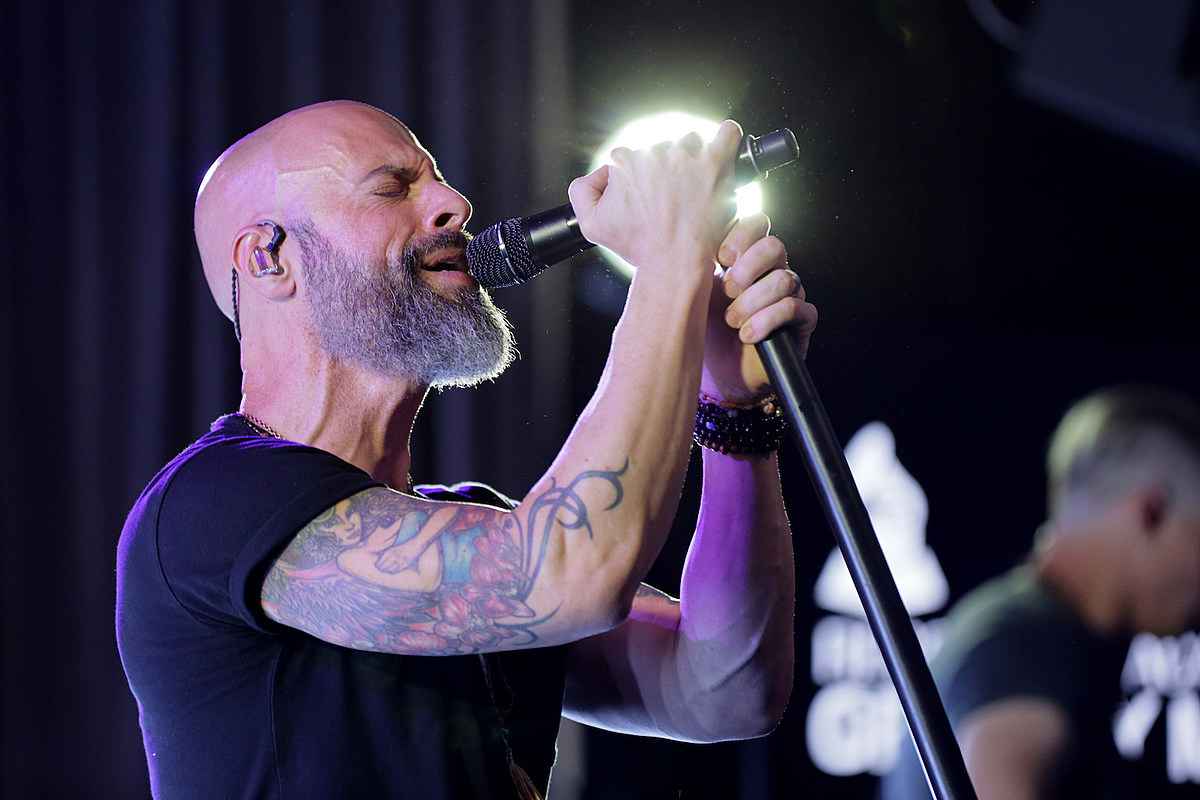 Chris Daughtry was getting ready for Daughtry’s Beloved tour in the fall of 2021 when tragedy struck – his 25-year-old daughter, Hannah, died. Now, the singer opened up a bit about how he handled the loss in an interview with Loudwire Nights host Toni Gonzalez.

The band’s postponed tour kicks off tonight (February 9) in Bethlehem, Pennsylvania, and during the chat, Daughtry revealed he feels ready to return to performing.

“I feel great. I’ve cried more in the past two months than in my entire life, and it’s getting hard to stay hydrated,” the rocker admitted. “And I say because it was healing, it was great that I took time off and got away from it all – social media…I just needed this break. There was a time when I just felt, there’s no way I can’t play I don’t feel like I can be in front of people.

The musician added that he spent most of his time crying at home with his family because he felt unprepared for social interactions with others. His mother had died the week before his daughter, so he had several personal tragedies to deal with.

“Now I’m at a point where I feel like I can be in front of people. I feel like I’ve faced – it’s never going to go away, obviously – but I I feel like I took the time to really process and deal with this privately and not feel like I have to put a face to people. Now I’m okay talking about it,” he said. -he adds.

Daughtry acknowledged that in the future there will likely be times when his emotions will be more important, especially given the sentimental nature of some of his music. But he hopes these songs can help his listeners when they, too, are going through personal troubles.

The band’s North American tour, which includes special guests Tremonti on select dates, will run through the end of March. See all dates hereand stay tuned when the full interview airs Wednesday, February 16 on Loudwire Nights.