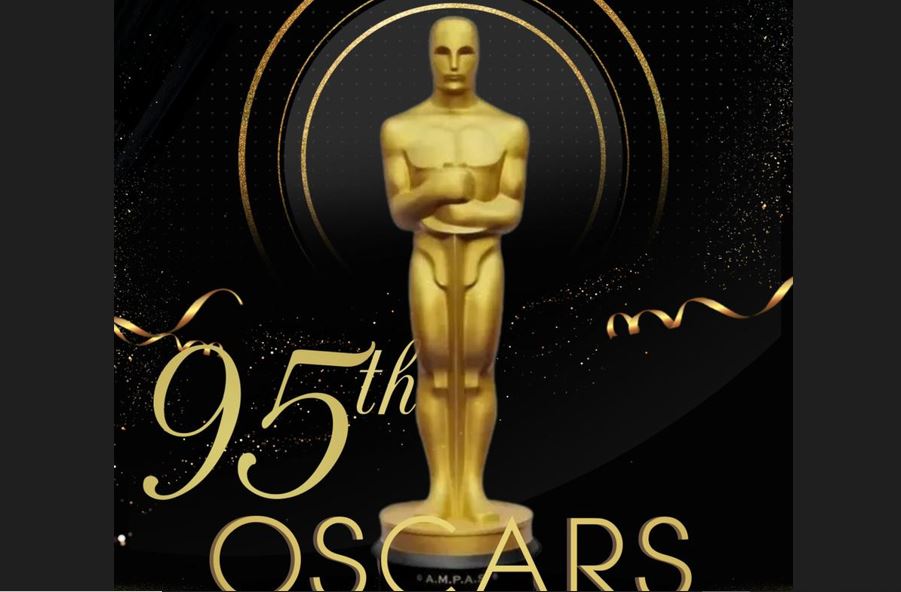 The 95th Academy Awards will take place on Sunday, March 12, 2023 at the Dolby Theater in Los Angeles, California.

An international film is defined as a cinematic feature film (over 40 minutes) produced outside of the United States of America and its territories with a predominantly (over 50%) non-English dialogue track. Animated feature films and documentaries are allowed.

In a press release issued by the Committee, he said that to be eligible for the 95th Academy Awards: International Feature Film category, films must meet all qualifications in their respective categories, including release requirements. in theaters and in exhibition formats.

He added that participation in the film festival does not qualify a film in the International Feature Film category. Films must comply with all other eligibility requirements for the 95th Academy Awards.

The committee has warned that entries that do not comply with the regulations will not be considered.

For a complete set of rules, please refer to the Rules and Eligibility page or click on the links below:
https://www.oscars.org/sites/oscars/files/94aa_international_feature.pdf

Mode of submission
All submissions must be made through Film Freeway’s paperless, cost-effective submission to film festivals worldwide.