Need a bathroom “quick?” You may need to skip Starbucks. 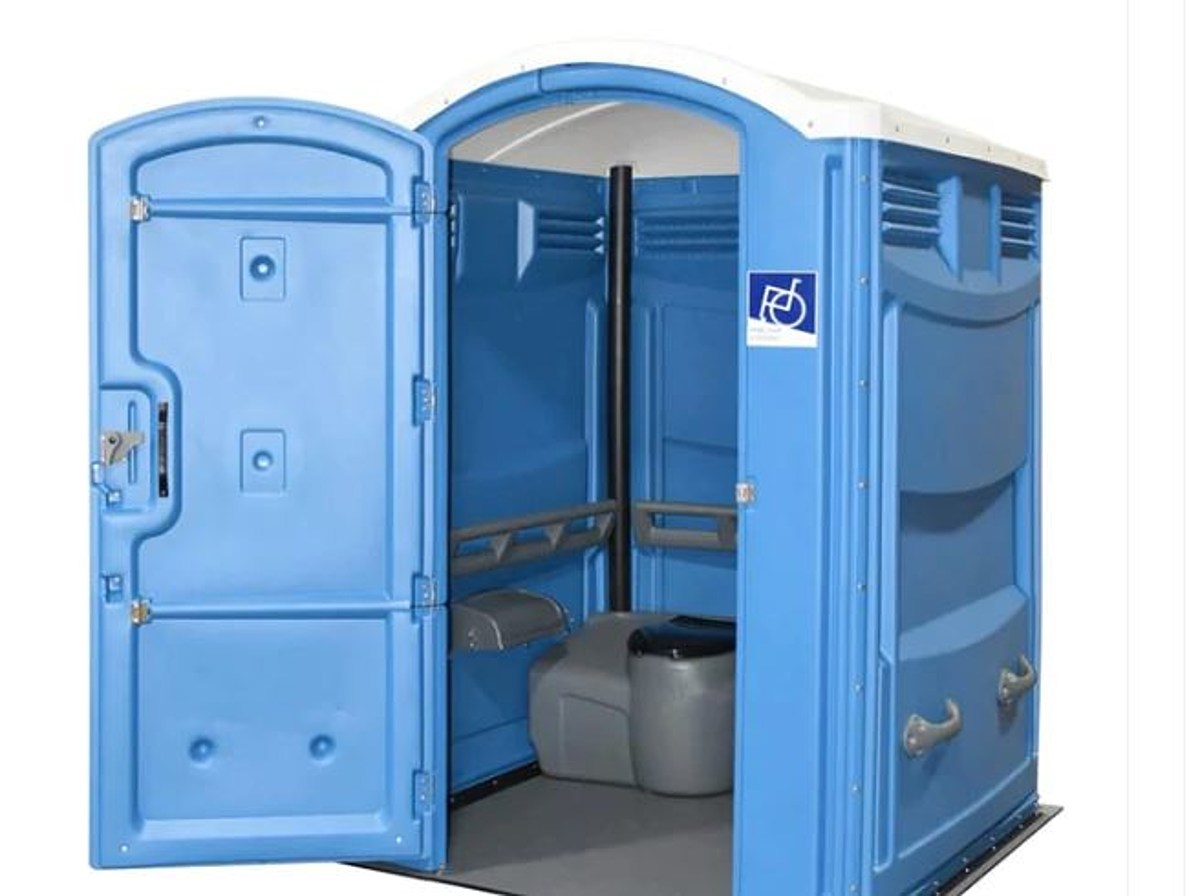 Starbucks is considering ending its general policies on public restrooms.

Late last week, multiple sources report that Starbucks CEO Howard Schultz said the world’s largest coffee company may stop allowing anyone on the street to use its restroom.

Now, that doesn’t mean the dresser would be off limits to customers entirely. According to Schultz’s statements, there could be keys involved and they could only be given to paying customers.

The change would end the policy adopted nearly four years ago

In 2018, Starbucks extended restroom use to everyone on the street, including non-paying customers after a messy lawsuit. Two black men from Philadelphia had asked to use a bathroom in one of their stores and had been turned down. They left without buying anything, then a worker called Police. Both were arrested for trespassing but never charged. They sued and the company settled with them.

Then the company adopted its open door policy after a nationwide boycott effort. But now the safety of customers and workers has apparently become a priority for the company. Shultz, according to Blaze.com, said this about politics:

“We need to strengthen our stores and keep our employees safe, I don’t know if we can keep our bathrooms open.”

None of the sources cited specific safety or security threats that could have triggered this possible policy change. Schultz also added:

“We don’t want to become a public toilet, but we’re going to make the right decision one hundred percent of the time and give people the key.” (The Blaze.com).