Netflix, Amazon, and more made big bucks from video streaming in 2021 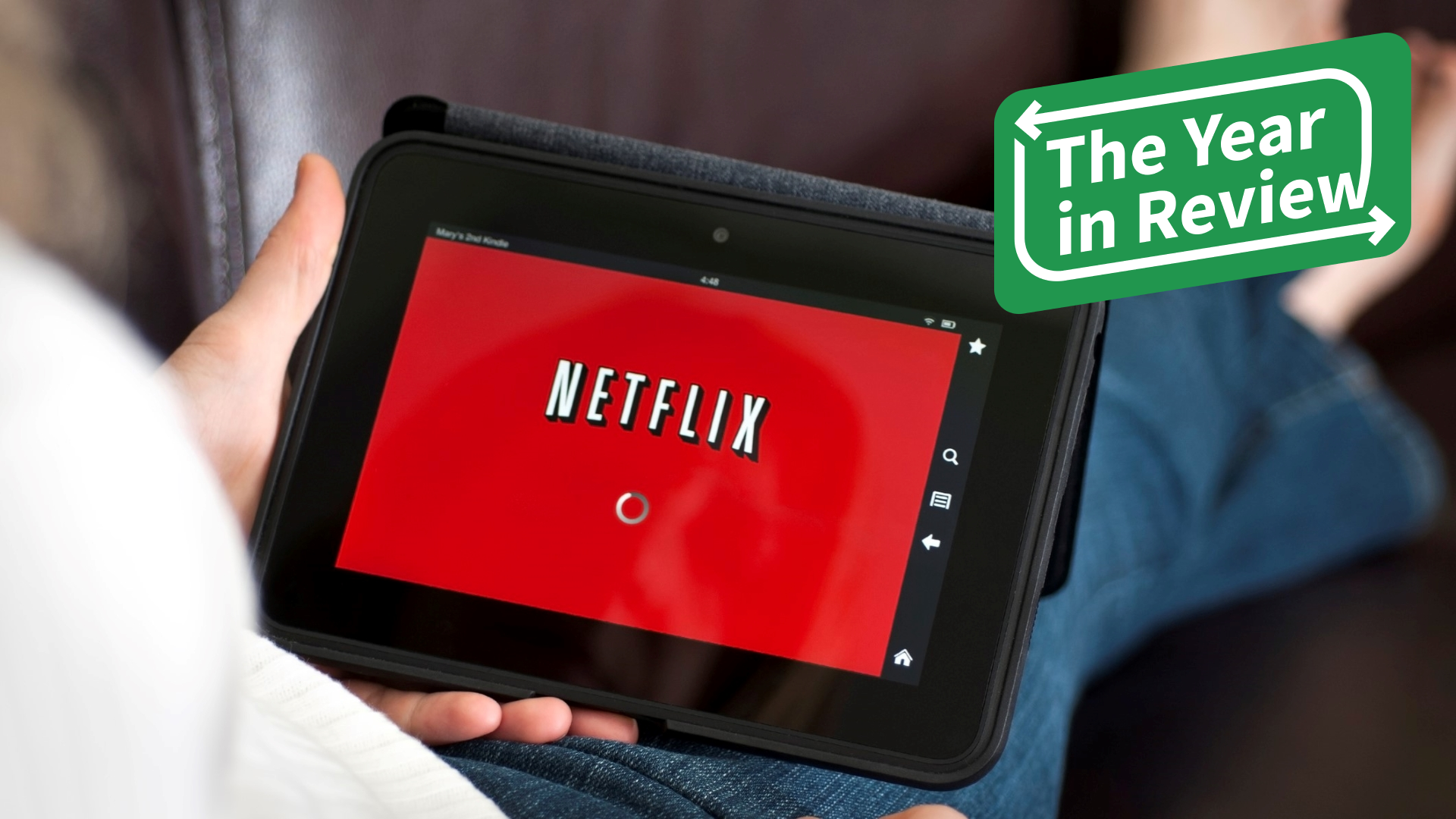 According to Victoria Mendoza, CEO and media expert at MediaPeanut, “Video streaming services were all winners during the pandemic that began in 2020, when lockdowns and health restrictions were like death sentences for theaters. But in 2021, the streaming landscape has grown astronomically, with many companies entering streaming services with a wide range of entertainment shows and movie offerings.

Learn more: Which streaming services give you the most bang for your buck?
Find: Netflix’s Most Expensive Productions Ever

It’s no surprise to anyone that Netflix continues to maintain itself with the highest number of subscribers. According to data from MediaPeanut, Netflix had 214 million subscribers worldwide in the third quarter and earned an estimated $ 28.63 billion in 2021.

Netflix may have started out humbly as a simple DVD-by-mail service, but it has since grown into perhaps the biggest player in the streaming market, and it continues to host award-winning originals – such as “Squid Game,” “Cobra Kai” and “Stranger Things”.

In 2021, Netflix and Amazon Prime were the “clear winners,” Mendoza said. “The two media giants have experienced steady ascent with their ability to retain subscribers, despite the emergence of new players and new exclusive film and series offerings.”

Amazon Prime has more than 175 million members using its streaming service and has made around $ 110.8 billion from streaming alone, according to the latest data from MediaPeanut.

More for you: streaming services that offer the best variety of movies for your family

But if we’re going to talk about success stories in streaming, Mendoza said that new HBO Max and Disney + players “are considered streaming winners in 2021 because, despite the challenges in content releases, their numbers seem to be increasing. In addition, both streaming services are competitively priced, which maintains high retention. ”

Although Apple TV had fewer new releases in 2021, Mendoza said that “many Apple TV + loyalists are sticking with the brand, as shown by improving churn from 15% to 9% during the first two quarters “. The “Ted Lasso” directed by Jason Sudekis has certainly led viewers to the network.

There were a lot of services that struggled.

“One obvious loser is Peacock,” Mendoza said, “and other ad-supported video-on-demand services, which have struggled to engage with other streaming services without any blockbuster content for them. attract subscribers. ”

Peacock had 54 million users in the second quarter.

Further, Curry said: “Britbox and BBC have not achieved the expected gains as they have had to merge content into larger services and pull out of the industry.”

Jordan Rosenfeld is a freelance writer and author of nine books. She holds a BA from Sonoma State University and an MA from Bennington College. His articles and essays on finance and other topics have appeared in a wide range of publications and clients including The Atlantic, The Billfold, Good Magazine, GoBanking Rates, Daily Worth, Quartz, Medical Economics, The New York Times, Ozy, Paypal, The Washington Post and for many business customers. As someone who has had to learn a lot of her lessons about money the hard way, she enjoys writing about personal finance to empower and educate people on how to make the most of what they have and how to get on with it. a better quality of life.