Rhythm City will host its first blues party on July 15 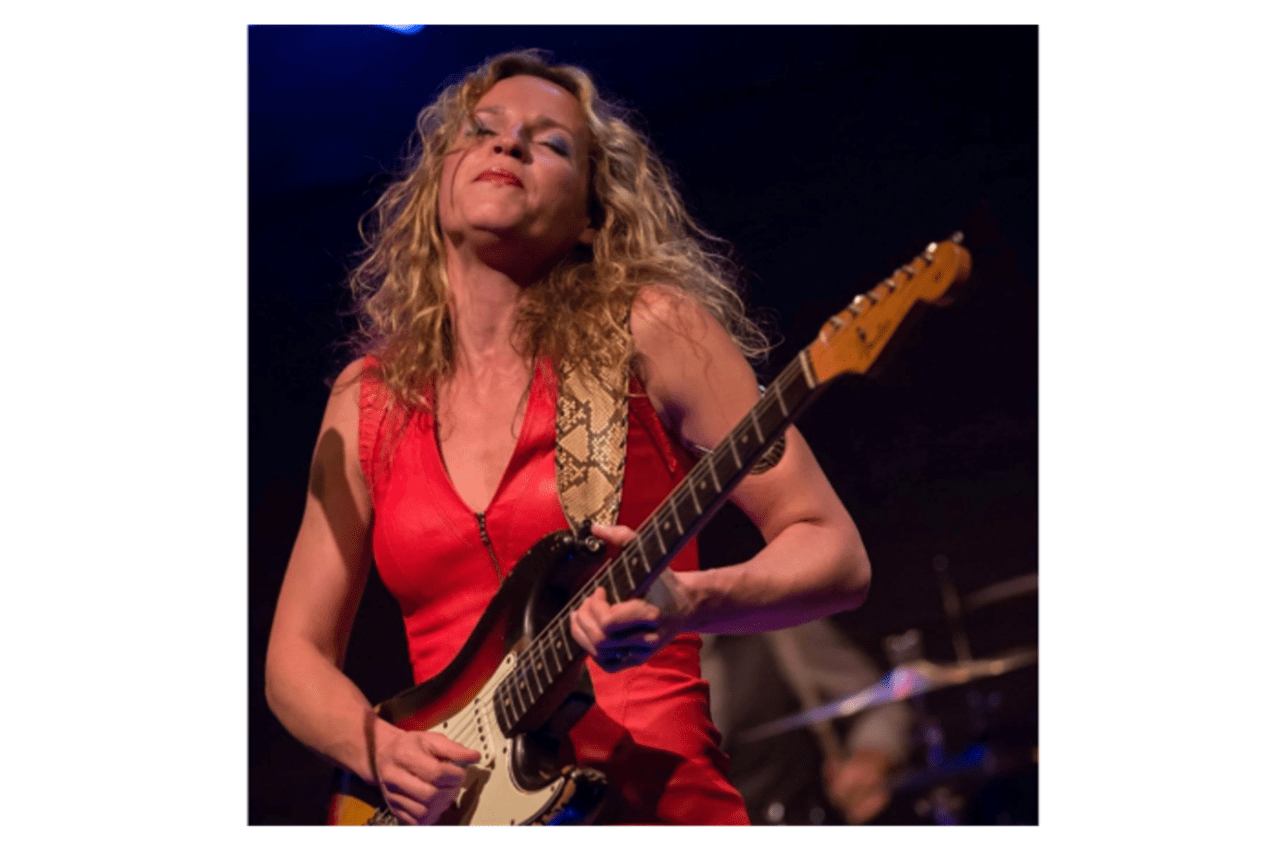 Tickets are $25 and $35 plus applicable online/telephone ticketing fees (these fees are waived when tickets are purchased at The Market gift shop inside Rhythm City Casino Resort). ADA section tickets are for customers with reduced mobility and up to three companions. If companion seating is not available because the ADA section is sold out, Rhythm City Casino Resort will offer alternate seating as close to the accessible seat as possible, if available, at the purchase price of the original section.

Featured performers for the evening will include Jamiah Rogers, Hal Reed and headliner Ana Popovic. Rogers is a Chicago blues artist heavily influenced by the legendary Jimi Hendrix, while Reed is a local legend and member of the Blues Hall of Fame, according to a statement from Rhythm City.

Celebrating 20 years as a touring musician, award-winning guitarist, singer and songwriter Ana Popovic recently released “Live for LIVE”, a 90-minute CD and DVD showcasing why she is proud to look back on a career spanning thousands of shows in worldwide, the statement said.

“This high-energy concert showcases not only Ana’s fascinating guitar skills, but also her fabulous band, successfully merging musical styles,” the casino said. She was called “one helluva guitar mplayer” by Bruce Springsteen and nominated for seven Blues Music Awards.

His albums “Can You Stand The Heat” and “Unconditional” were USA Today Picks-Of-The-Week and were featured on NPR Weekend Edition, which praised his “fiery technique on the Stratocaster”. Almost all of Popovic’s albums have reached the top of the Billboard Blues Charts. She and her six-piece band have toured the world tirelessly, sharing stages with BB King, Buddy Guy, Jeff Beck, Joe Bonamassa and many more.

Like his father, Jamiah Rogers is also a multi-instrumentalist with drums, guitar, bass, piano and organ in his repertoire. At the age of 15, he created his first power trio band, Jamiah On Fire & The Red Machine. Jamiah was the lead vocalist and guitarist. In 2017, Rogers recorded their first solo release, blue superman.

Hal Reed has four decades of experience in Southern gospel, soul and blues. He has headlined several gospel festivals and has toured for the past 30 years as Men of Blues and Mississippi Journey. In 2005 and 2020 Reed earned a spot on the International Blues Challenge, and in 2021 he was inducted into the Blues Hall of Fame. It was featured in Big City Blues magazine and in the online magazine, The Blues.