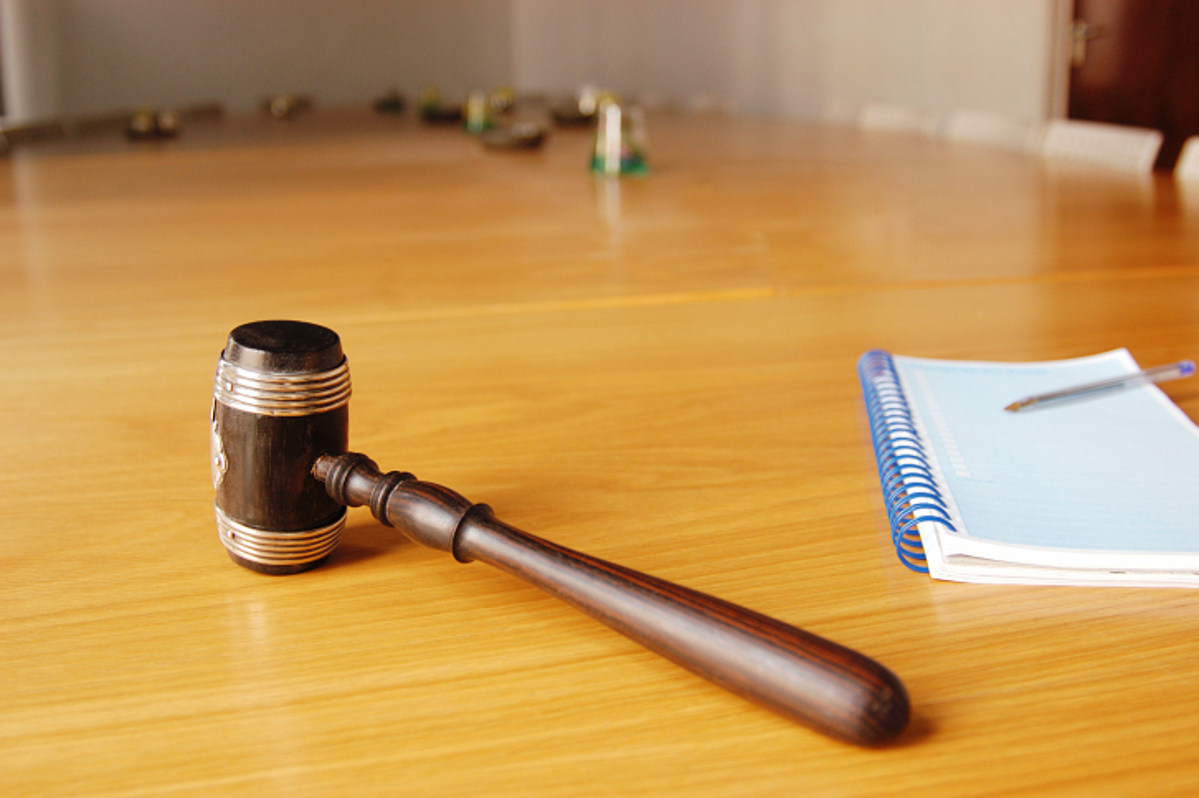 Madison, WI (KROC AM News) – Federal charges have been filed in Wisconsin against a Rochester man accused of pointing a laser pointer beam at two planes.

One was a Delta Airlines jet and the other was a Minnesota State Patrol aircraft.

According to the U.S. Attorney’s Office, the incident occurred in the River Falls area of ​​western Wisconsin on October 29.

The indictment charging Nicholas Link, 42, was released last Friday. He will appear in court at a later date.

He could receive a 5-year jail term for each county if convicted.

Here is the information from the US Attorney’s office:

If convicted, Link faces a maximum sentence of 5 years in federal prison on each count. The charges against him are the result of an investigation by the Federal Bureau of Investigation, Minnesota State Patrol and the River Falls, Wisconsin Police Department. Assistant U.S. Attorney Corey Stephan is handling the prosecution.

Link also made headlines last year when he created a scene in Stewartville that included a traffic accident and the assault of an employee at a store where he threw a cash register through a window. .