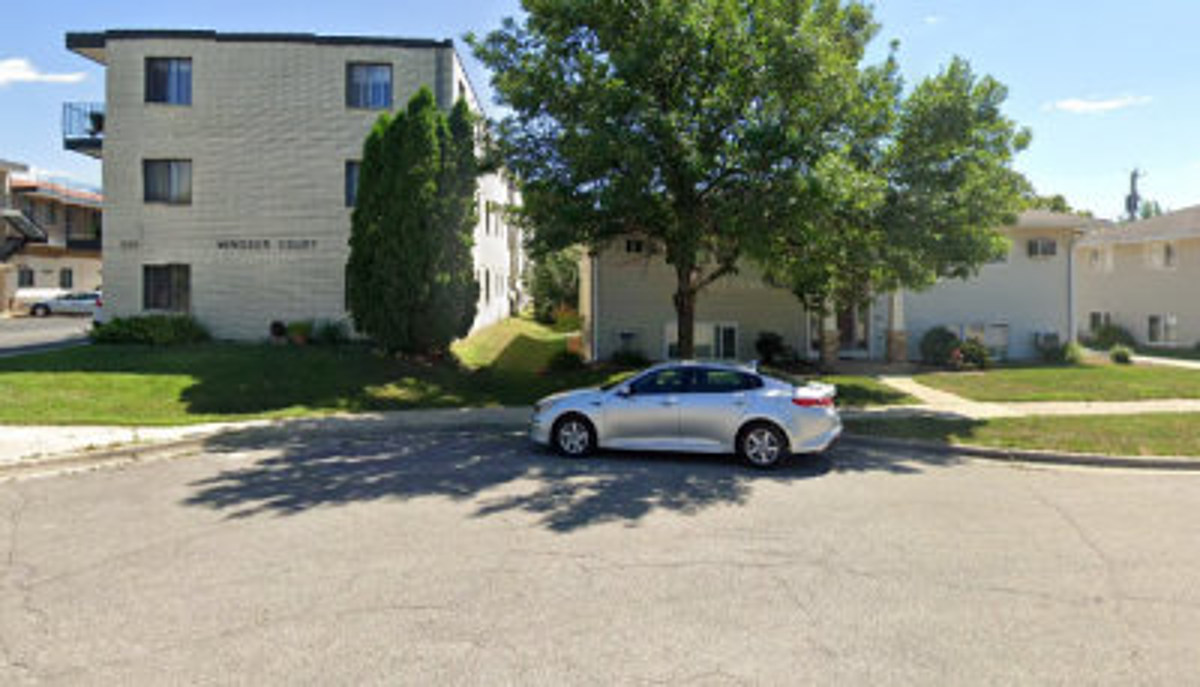 Rochester, MN (KROC AM News) – More information has emerged about a stabbing that occurred in Rochester last Friday.

Police Captain Casey Moilanen says the stabbing was reported around 10.30pm at Windsor Court Apts. in the 1200 block of 4th Ave SW.

Moilanen says officers arrived to find “the victim seated in a chair in front of the building holding a towel against his abdomen.”

Moilanen says the 20-year-old victim told the police “He heard a knock on his apartment door and recognized the voice of the knocker as that of his girlfriend’s ex-boyfriend.” The victim entered the hallway “and then felt what he thought was a punch in the abdomen by the subject who had knocked on his door. When the victim looked down, he saw blood and realized that he had been stabbed.”

The victim was taken to St Marys Hospital with a single stab wound to the abdomen. The injury was described as not life-threatening.

Moilanen says the suspect fled after the knife attack but turned himself in on Sunday. He has been identified as Mazem Gisi, 20, of Rochester, who is expected to face 2nd and 3rd degree assault.