Someone recorded an album for a mall in New Jersey 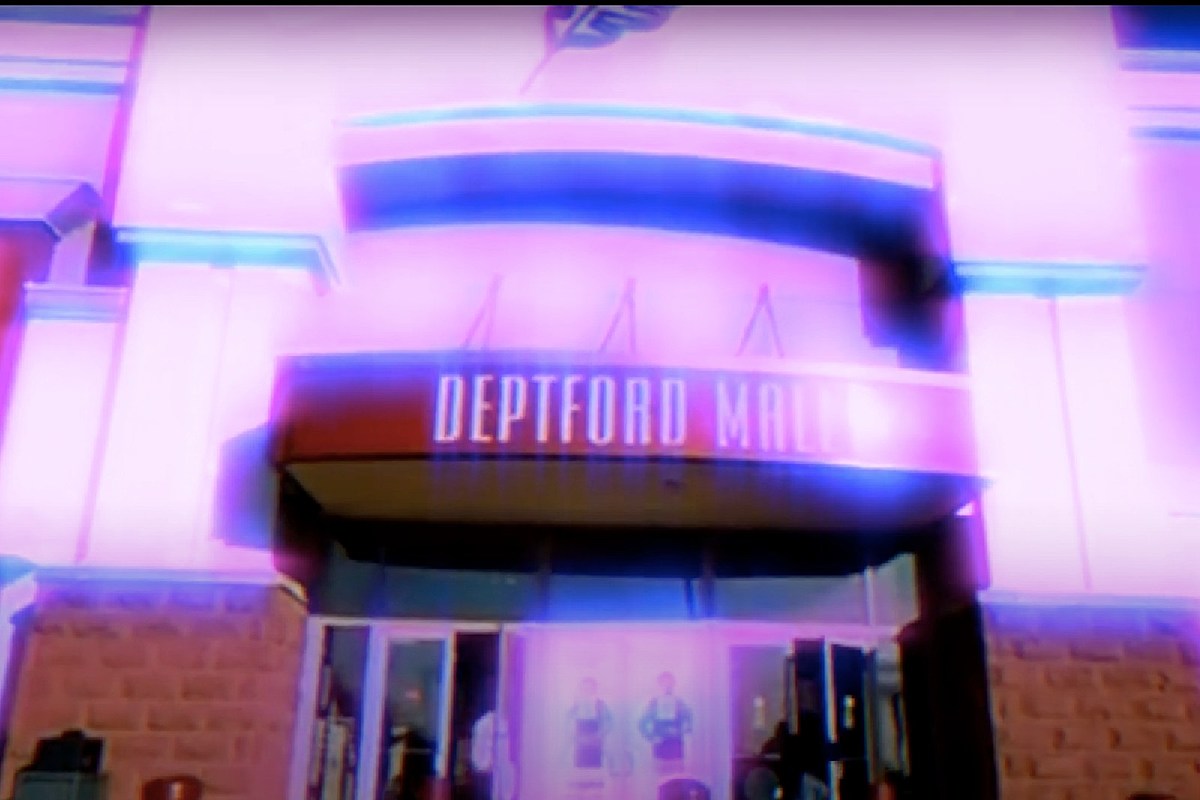 444boy posted on the New Jersey subreddit that they made an album and set it to a video of all kinds of mall photos and old commercials and news clips.

“There are no more bookstores
In shopping centers more »

It’s either high art or a bad acid trip depending on your perspective. Much of the video is tinged with vibrant overexposed colors, a bit like you’ve dropped ecstasy at a crazy rave, but the rave was of course inside Deptford Shopping Centre.

Here is the whole project. Buckle up.

Now the Deptford Mall has been around for 47 years. It opened in August 1975. That was the year Bruce’s “Born To Run” was released. So maybe this Jersey icon deserves an album. I will not judge.

When it opened, its anchor stores were all stores that have since disappeared, Sears, Wanamaker’s and Bamberger’s. Its mainstays are now Macy’s, JC Penny, Boscov’s, Dick’s Sporting Goods and Round One Entertainment.

Deptford Mall had a dark day in its history in 1996 when a failed robbery occurred. A gunman attempted to rob an armored car driver inside the mall and a shootout occurred which killed the gunman, a 17-year-old and a young girl caught in the crossfire.

Now, I guess if you grew up with a beloved mall, you might be inclined to write an album about it. We certainly all had “our” mall in New Jersey. Mine was Woodbridge Center. Do you remember Sam Goody? Spaceport? It was the mall. The place where we took the bus to get to before having our permits. The place where I got one of my first jobs as a teenager.

I loved those years. But forgive me if I don’t write an album.

The views expressed in the above post are those of New Jersey 101.5 talk show host Jeff Deminski only.

You can now listen to Deminski & Doyle — On demand! Listen to New Jersey’s favorite radio show every day of the week. Download the Deminski & Doyle show wherever you get podcasts, on our free app, or listen now.

KEEP READING: Here are 50 of your favorite chain stores that no longer exist

KEEP SEARCHING: Find out what 50 company logos looked like then and now