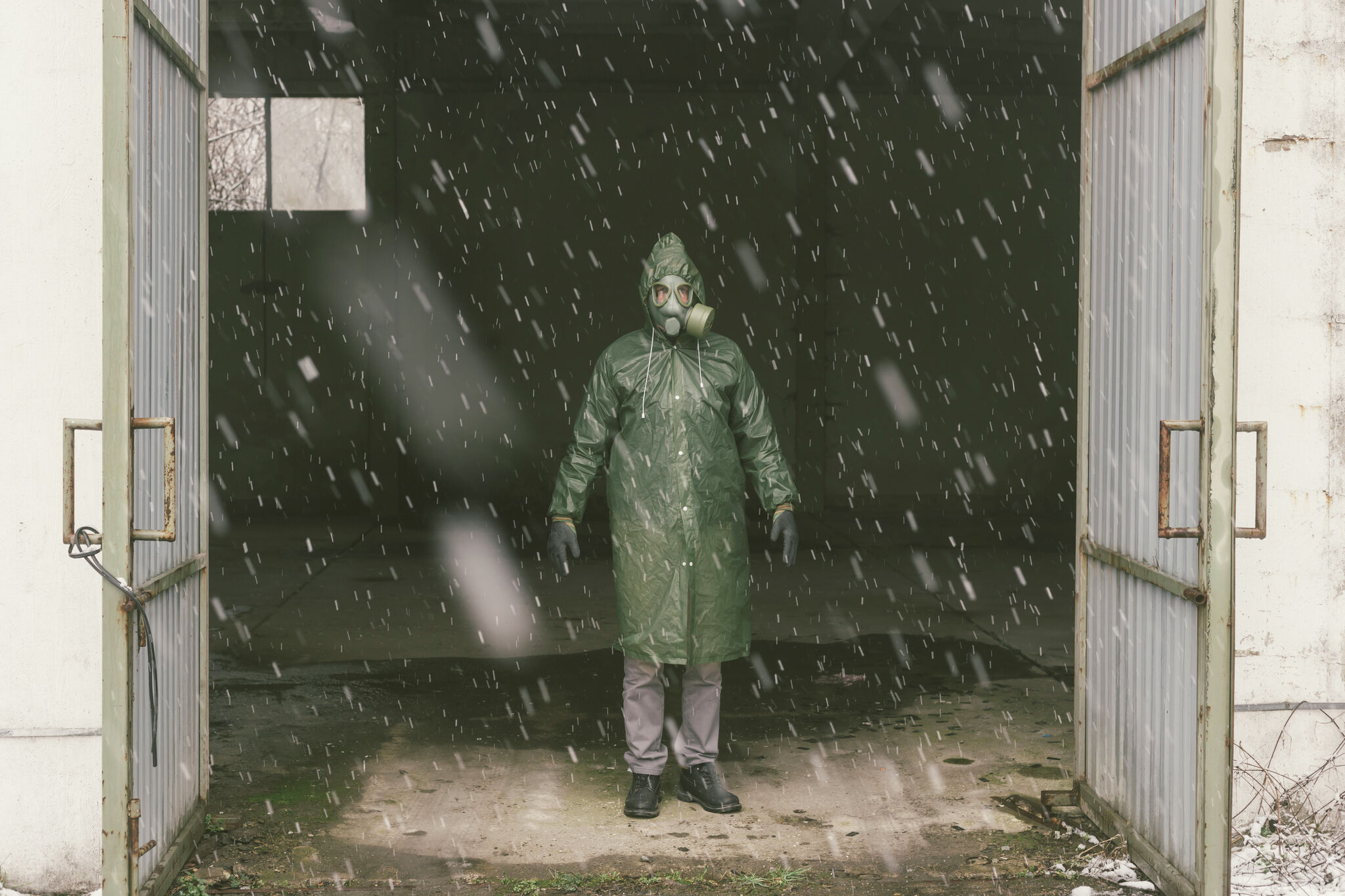 Rising S, a Texas-based underground bunker company, offers a number of underground complexes and shelter floor plans. Models range from a “mini” shelter to a multi-million dollar underground bunker with a swimming pool, bowling alley, fitness center, home theater, sauna, hot tubs, game room, greenhouse , a shooting range and a custom kitchen. So what are some of the reasons people are looking to buy and install these backyard bomb shelters?

According to the company’s managing director, Gary Lynch, the main reasons people are interested in buying these underground facilities are related to potential events such as financial, civil or social collapse and possible nuclear war. .


Over the past few weeks, business has boomed for the company, according to Lynch. Since the start of the Russian invasion of Ukraine, Lynch said “there has been a major spike in interest as [the company has] never seen before.” In general, Lynch said he believed the surge in interest in these shelters was the result of “the Russian invasion and Putin’s threats of nuclear war” against the West.

Describing the capabilities and design of these structures, Lynch said these bunkers are “complete living spaces with nuclear air filtration systems”, noting that they are “intended to protect against consequences, such as fallout, civil unrest, etc.”

The company’s website provides available plans and systems ranging from the $45,000 “Mini Bunker” to the $9,602,500 model known as The Aristocrat from the company’s “Deluxe Series”.

The online product page also lists a range of guns, a “large family dining room”, a dining room, a greenhouse with LED lights and automated irrigation, a storage facility and an “outlet of engine cellar”.

Since January 1, 2008, searches for the term “underground bunker” have increased several times, according to data from Google Trends. This includes peaks in March 2012, February 2013, November 2015, June 2020, and most recently March 2022. During this period, the highest peak occurred in June 2020.