The Untold Truth of Clerks 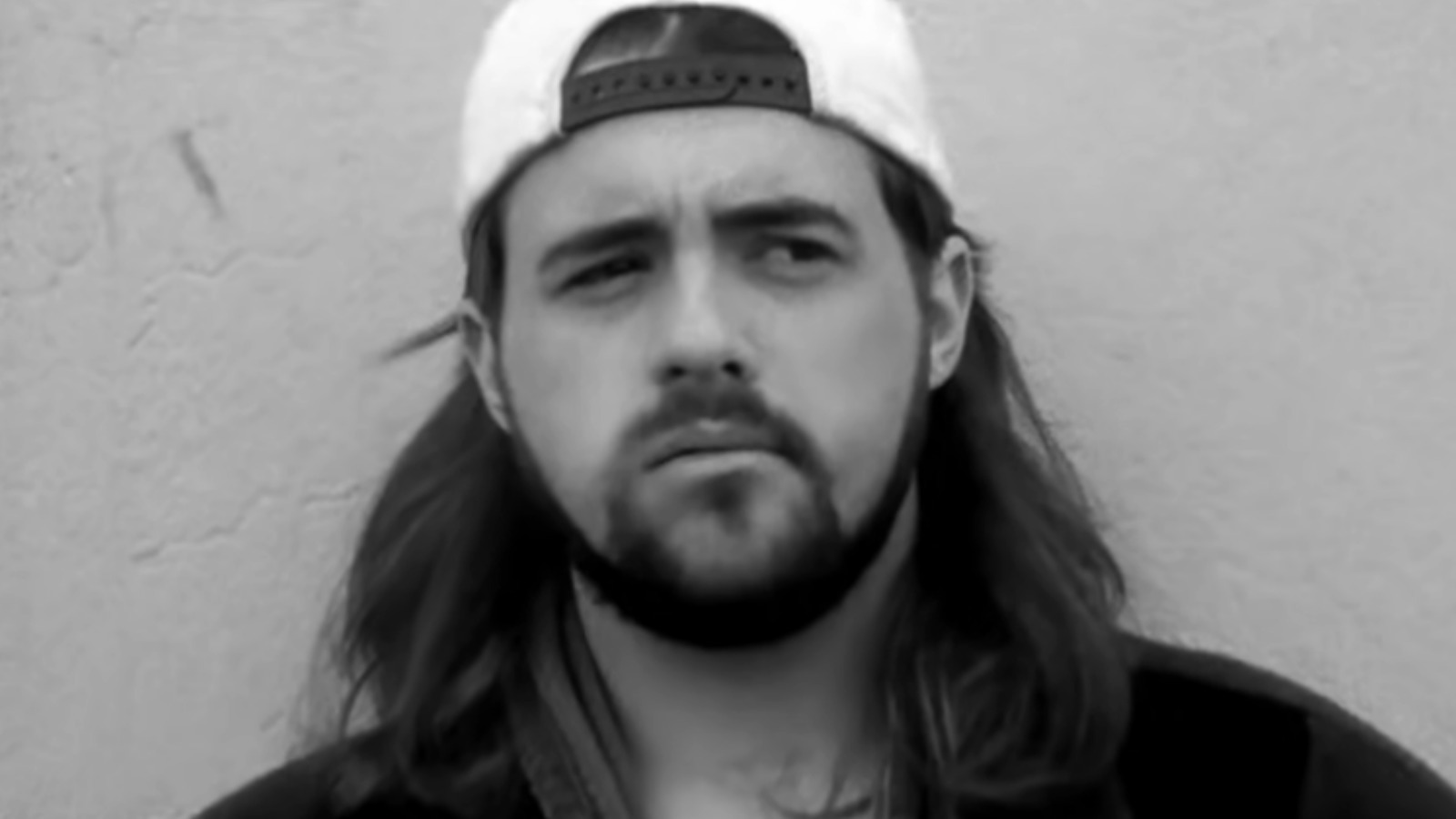 Making movies is expensive. Big-name franchises like the MCU have spent as much as $400 million funding their titles, but the gargantuan profits they’ve raked in have made it worth spending that much money. Still, making movies with a big studio doesn’t involve as much risk as, say, making a movie with a group of friends over a few weeks on a shoestring budget.

According to the View Askew website, funds for the “clerks” came from a variety of sources, including the maximum from several credit cards, Smith’s salary from his own job at a convenience store, and the money he earned in selling his comic book collection. Plus, fans might be surprised to learn that the financial help also came from an unfortunate event in the young filmmaker’s life.

In 2012, Smith shared a story on his Facebook profile about a 1992 storm that flooded his home and destroyed a number of his most prized possessions, including two cars belonging to himself and Jason Mewes. . However, soon after, the Federal Emergency Management Agency (or FEMA) stepped in to help the residents of the small town of Leonardo, New Jersey. Smith received an enthusiastic phone call from his friend and co-star, Mewes, saying that the government agency had given them $4,000 to help cover their losses. “I was without a car for a while and invested half of that four thousand dollars in ‘Clerks,'” Smith recalls, “which we started shooting three months later in March 1993, largely thanks to FEMA.”