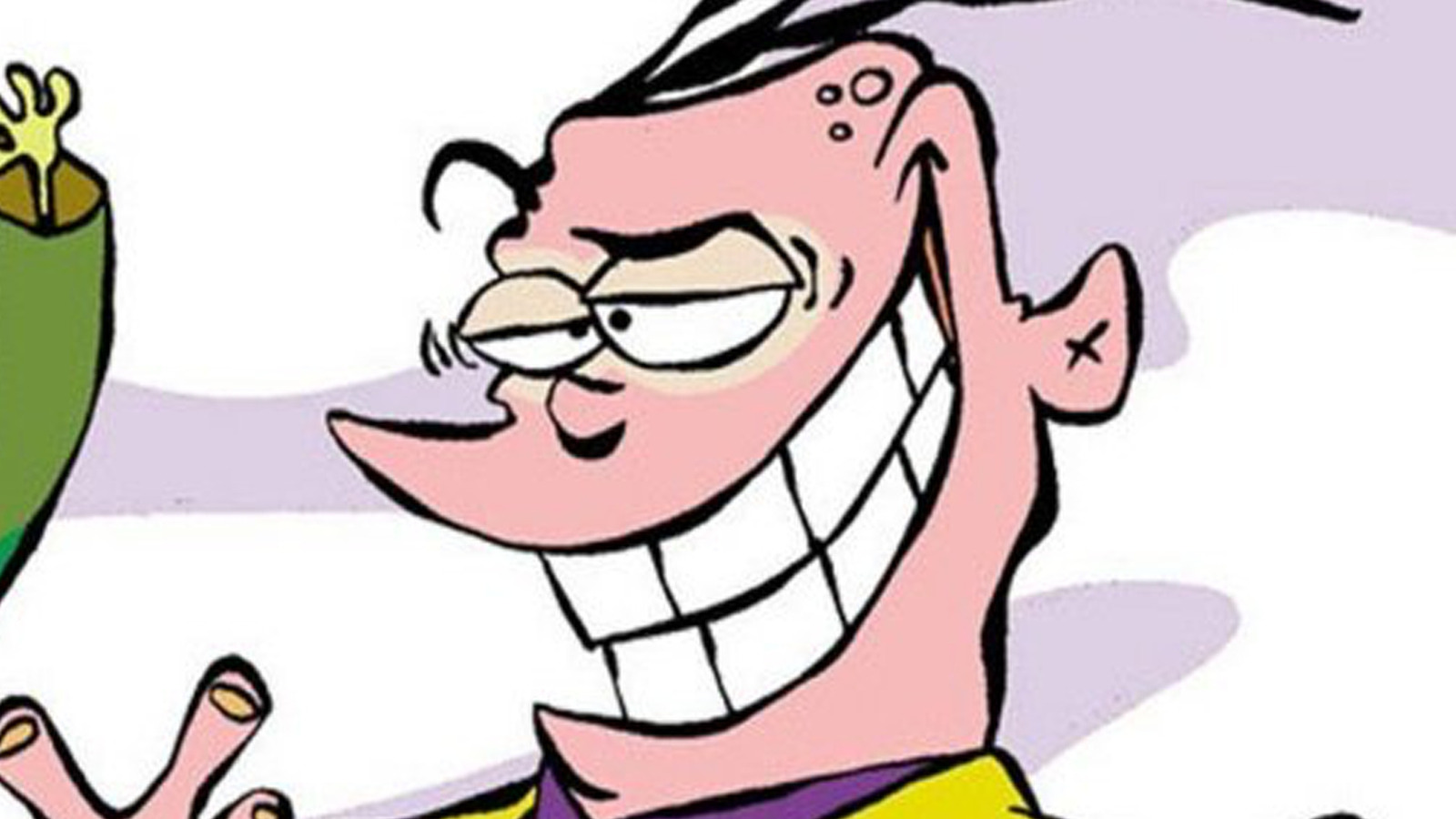 It’s one thing for a show to have an intense fandom, but being admired by other showrunners is quite a compliment. There’s an inspiring trend among anime shows — especially those on the same network — to pay homage to each other from time to time. This can manifest as either a small easter egg in the background or a full-fledged cameo of characters from another show. “Ed, Edd n Eddy” is no stranger to this treatment, as the trio have made appearances on other Cartoon Network shows.

One of the most notable was a cameo appearance in another Cartoon Network crossover, “The Grim Adventures of the KND.” The special saw “The Grim Adventures of Billy & Mandy” collide with the world of “Codename: Kids Next Door.” In the opening scene, Billy calls on the Eds for help, but is turned away when they find out he’s broke. Also, in “Foster’s Home for Imaginary Friends”, the Eds make a very brief appearance in the episode “Eddie Monster”. Near the end of the episode, we see a boy, inspired by Dexter from “Dexter’s Laboratory”, conversing with three boys inspired by the Eds. These are just a few examples of when other shows have seen fit to show their appreciation for Danny Antonucci’s brainchild.