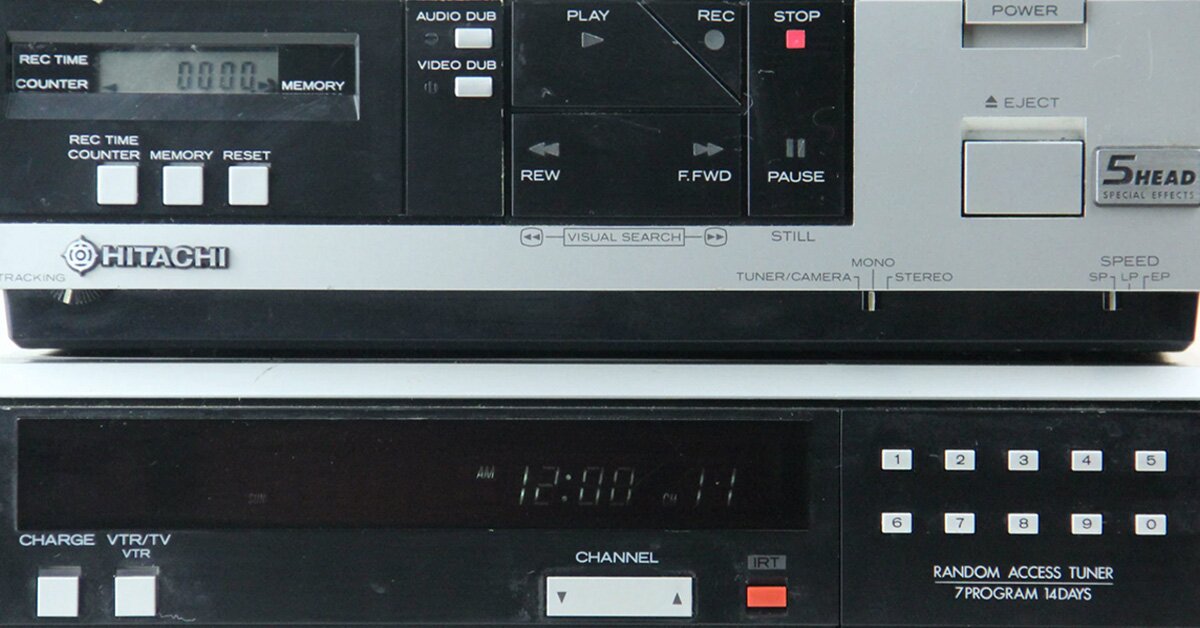 Few things bring that nostalgic feeling more than dusting off a VHS tape and throwing it in the VCR.

For decades, the VCR has been the way to watch broadcast TV. The ability to record a show and watch it at the convenience of everyone in the house revolutionized the way millions of people watched television.

It was not only a new form of convenience for everyone watching at the same time, but it allowed instant replay at home. Before the VCR, how many lines, puns and sounds have you missed over the years because you walked away from the TV? Rewind always meant being able to go back for another look, listen or laugh.

Once the VHS format became commercial in the 70s, homes exploded with multiple movies to throw in the VCR. Millions of homes had several VHS tapes and usually a (rather large) place to store them as they piled up.

The VHS and VCR combo dominated the 80s and 90s and came out strong, rivaling the rise of DVDs in the early 2000s.

Although the VCR offered viewers new features such as rewinding, pausing, and even recording a less appealing show for a personal favorite, there were certain unwritten rules to follow. There were also some frustrations with using the VCR.

While we’re forever grateful for the VCR, here’s a short list of the not-so-great aspects that come with owning one. While it may bring back frustrating memories, it will certainly bring back nostalgia for this National VCR Day.

1. Keep the tape in the right case

When binge-watching favorite movies or TV shows via VHS tape, the viewer constantly had to pull out one tape and put a new one in the VCR. More often than not, the tape would find the correct case, but we all know that someone was mixing up the tapes every time. While it can be frustrating to open a movie case and not see the correct tape, it was even more frustrating when the making happened after the opening credits.

2. Be sure to label correctly 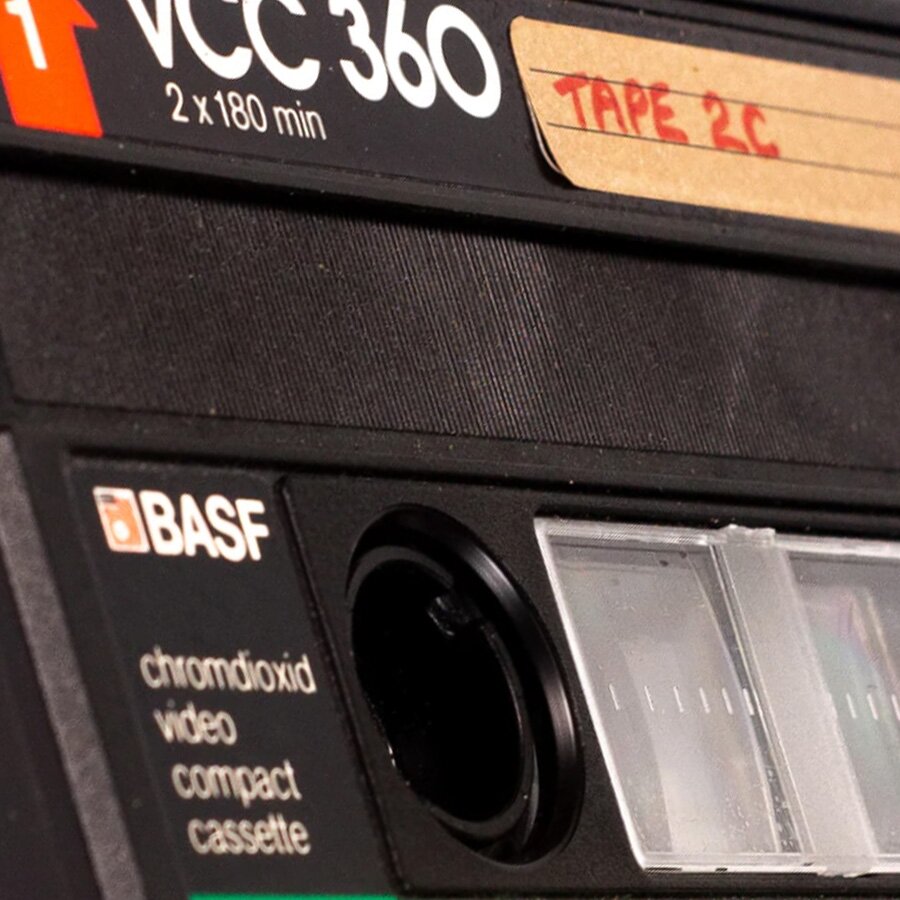 Keeping home videos was a great way to preserve memories. Whether it’s recording your kids’ early stages or seeing the crazy outfit someone wore 20 years ago, throwing a family video into the VCR has usually brought back all the thrills. But be careful to label this tape correctly first, otherwise those precious memories might get lost in the tape mix-up! 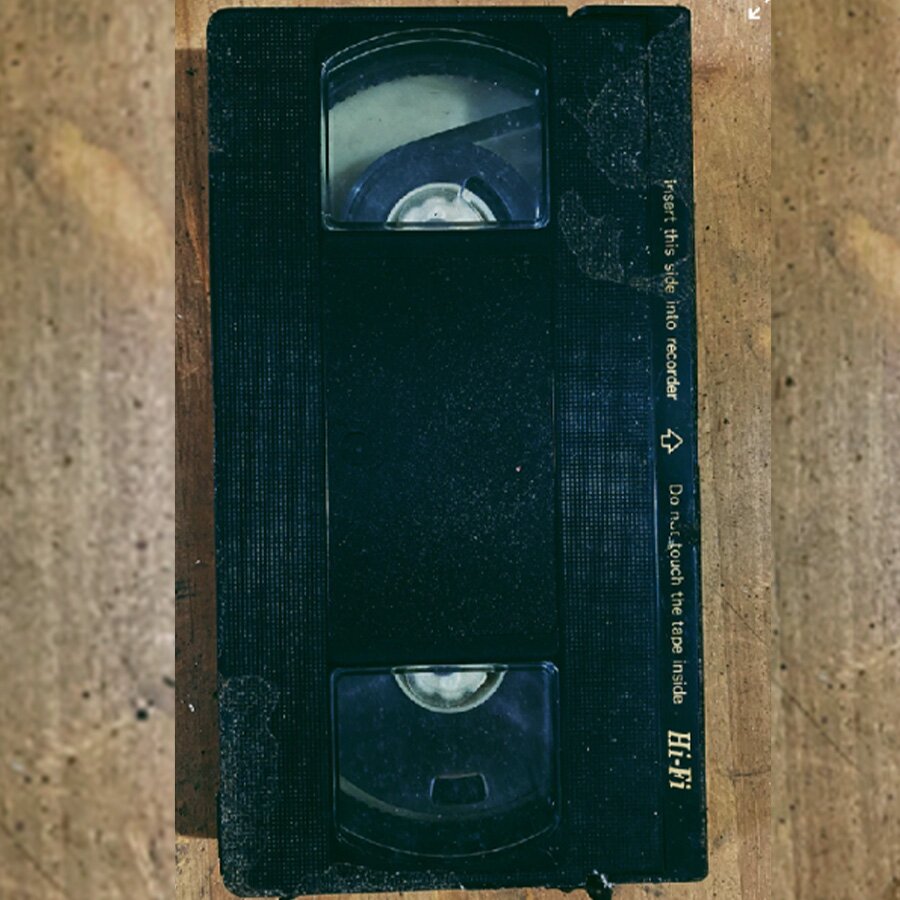 Blockbuster was a VHS rental giant and “be kind rewind” was an incredible slogan that is, believe it or not, on the T-shirts available for sale today. Of course, when renting a VHS tape from the old Movie and TV Rental Central, the renter had to rewind the tape to the beginning in their own VCR to avoid a charge. Costs aside, rewinding a tape was a courtesy to the next viewer, although it did not always happen. 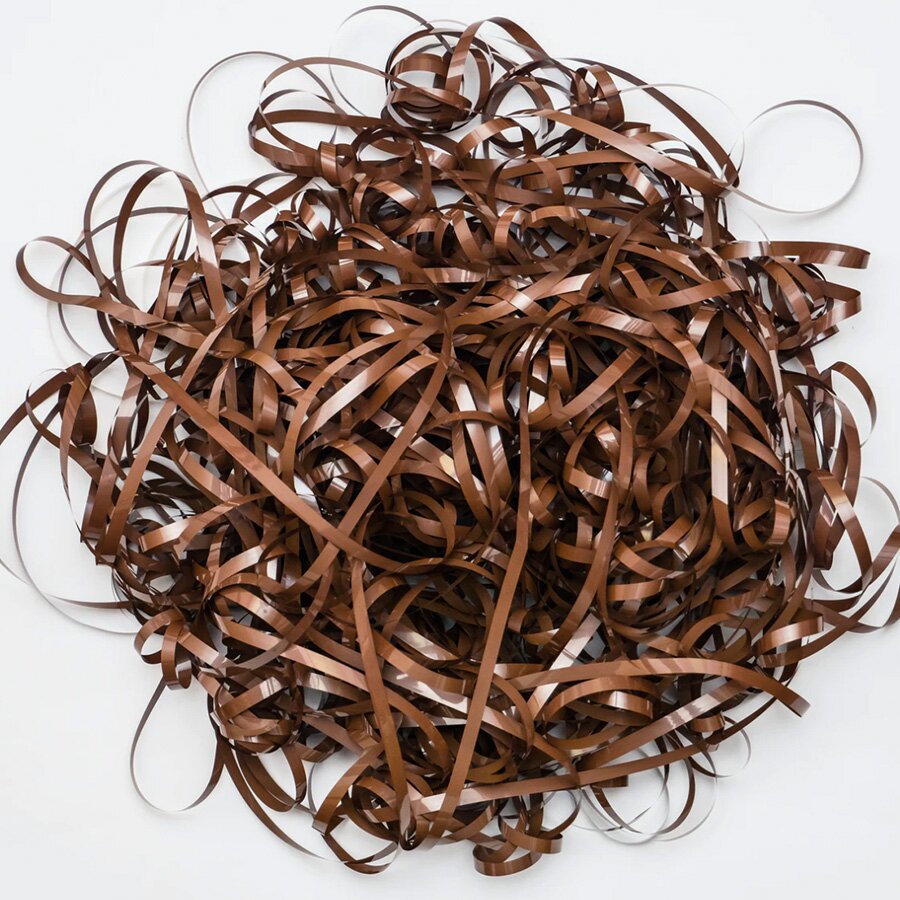 This can happen when fast forwarding and pausing too often or when rewinding before removing the tape from the VCR (part of the reason why some didn’t rewind?). But that creaking sound of the machine ripping the tape inside the cassette is all too familiar. Almost immediately, the viewer knew what was happening, and it was a race to eject the tape before too much damage was done! 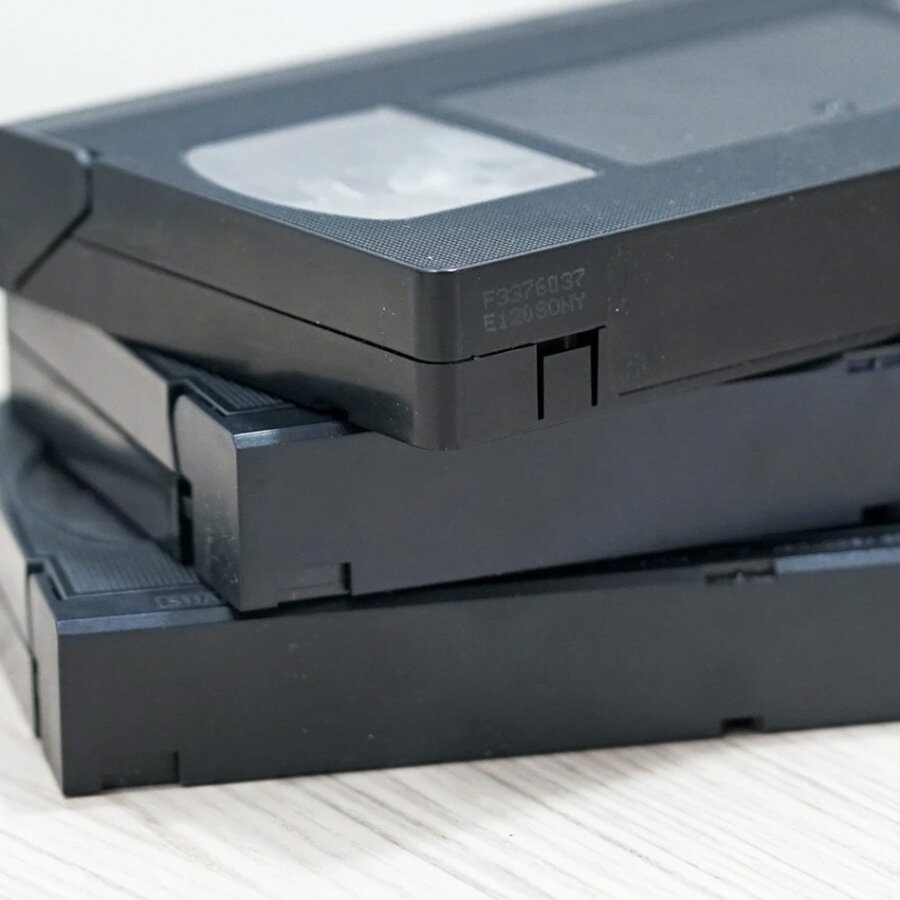 Of all the sometimes tedious and tedious steps to watching a tape with a VCR, perhaps the most frustrating and depressing of all would be recording a favorite show, movie, or lasting memory. Often it is a family member who has committed the act. Maybe the tape wasn’t labeled or it was an honest mistake…..or they ignored the label and recorded without a care in the world.