What is the funeral pie? 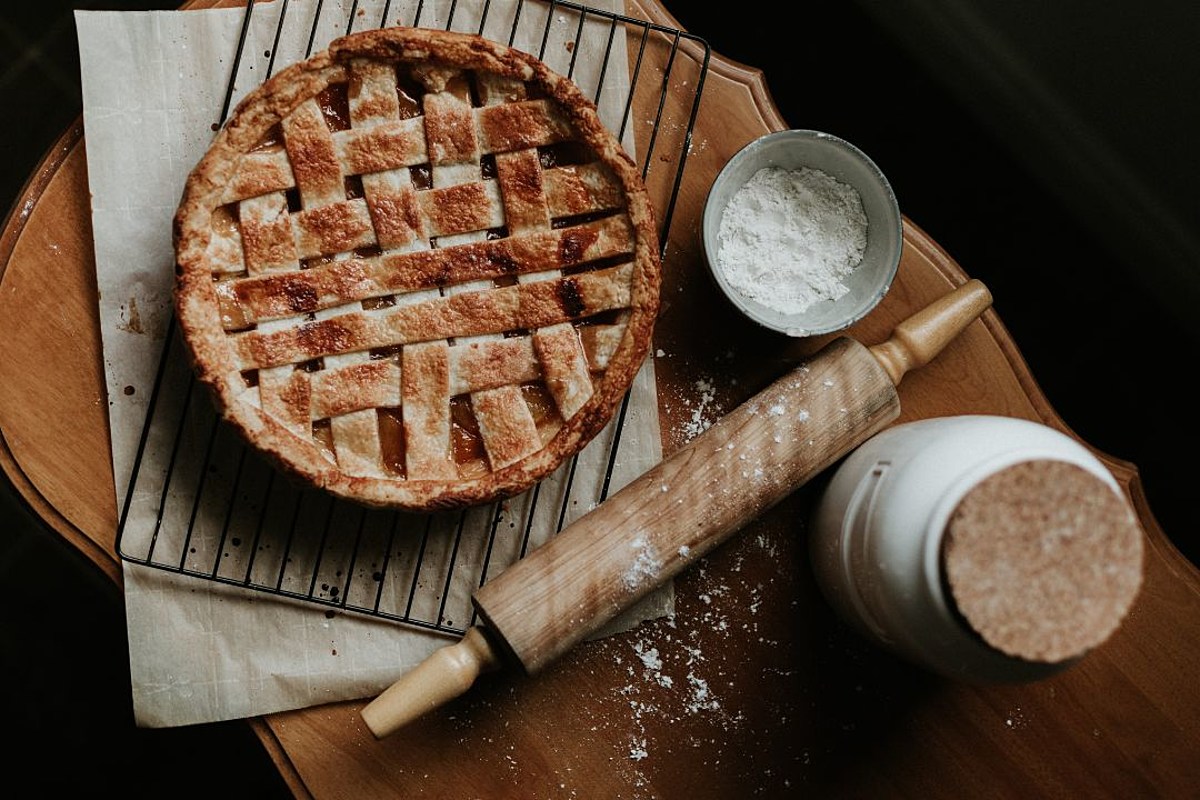 Of all the parties to crush, crushing a funeral is not high on the list of events to attend without an invitation.

However, in the late 1800s, a funeral was a great event to nab a free meal, and often fake mourners would gather for the funeral feast.

“It was so common you didn’t even raise an eyebrow,” William Woys Weaver, food historian and author of As American as Shoofly Pie: The Foodlore and Pennsylvania Dutch Food Fakeloresays Atlas Obscura

While potatoes and a range of casseroles are still staples, hungry eyes once focused on the popular “burial pie”.

What is the funeral pie?

The pie was once served at funerals as an edible euphemism for death itself. Yet the raisin pie quickly became a favorite of the Pennsylvania Dutch.

Made by combining a lard-based flaky crust with a subtly sweet and inky filling of raisins, sugar, lemon, egg and flour, the funeral pie was an easy treat for Dutch families because it did not require refrigeration or reheating. .

As younger generations no longer want pie to be associated with death, raisin pie has apparently disappeared from funeral tables. Yet funeral pie is said to be a deliciously sweet and comforting treat.

How to make a funeral pie:

Here’s how to make the funeral pie according to Atlas Obscura’s favorite recipe, adapted from Julie Falsetti in the York Expedition:

Instructions
1. Soak raisins in water for 30 minutes.
2. Preheat the oven to 425°F (220°C). Pour the raisins and water into a large saucepan and bring to a boil. Cook for about five minutes.
3. In a medium bowl, combine the brown sugar, cornstarch, cinnamon and salt. Add the mixture to the pan with the raisins. Cook over medium heat and stir until mixture thickens, about 10 to 15 minutes.
4. Remove from the heat and stir in the lemon juice, zest and butter. Let cool.
5. Line a 9-inch pie pan with prepared pastry sheet and pour cooled filling inside.
6. Using a sharp knife, cut the other sheet of pastry into strips about 2.5cm wide. Carefully weave the strips together into a lattice and lay them over the pie, pinching the edges of the crust together and discarding any overhangs.
7. Place the pie on a cookie sheet and bake for 30-35 minutes until the crust is golden brown.